Volunteering: Good for You and for Others! 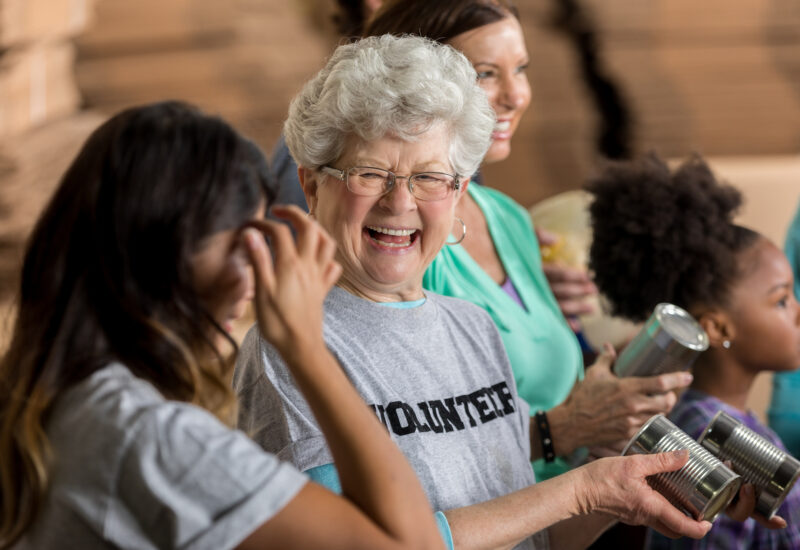 Becoming a volunteer is about much more than simply giving back. It’s about having a purpose and contributing to something that’s greater than what any of us could achieve alone. It’s about selflessly connecting with others in service of the community.

Deb Taylor, an advocate for older adults, articulated what volunteerism means for seniors in the Chaska (Minn.) Herald, particularly in hands-on settings. There are many benefits to volunteering in retirement, from mental well-being to socialization, physical activity and more. Taylor highlights the benefits of interacting with younger generations while volunteering, too. Young people may learn from their elders, and seniors can learn new perspectives from those who are younger.

Friendship Village of Schaumburg senior living residents in the past have volunteered with area schools, meal distribution organization Feed My Starving Children, and WINGS, which provides emergency safe shelter and transitional housing for victims of domestic violence. Last year, residents of Friendship Village, who were proud recruits in a variety of programs and services in the community, were featured as Willing Workers in the Chicago Tribune PrimeTime.

Earlier this year, residents launched a 10-day fundraising drive to provide meals to families in Ukraine as part of World Central Kitchen. The result was more than $4,800 for the not-for-profit organization—and the satisfaction of contributing in response to a devastating world event.

In April, Friendship Village celebrated its volunteers as part of National Volunteer Appreciation Week. Many activities on campus are planned and overseen by volunteers, from the Ukraine fundraiser to celebrating holidays, beautifying hallways, and even making Rocks of Kindness to spread positivity throughout the Schaumburg community. Volunteers often don’t expect to be thanked, but recognition events themselves can be a wonderful way to bring people together yet again.

According to the volunteer service nonprofit Points of Light, National Volunteer Appreciation Week has been recognizing the impact of volunteers since 1974. The organization’s name stems from founder President George H.W. Bush, who shared the phrase a “thousand points of light” in his 1989 inaugural address. Points of Light conducts extensive research to better understand volunteering, its impact, and what it means for people of all ages. The organization shares the following quote from the late President Bush: “The solution to each problem that confronts us begins with an individual who steps forward and who says, ‘I can help.’"

Older adults, with their range of experiences, talents, and know-how, exemplify the President’s comment. Lending a hand makes a difference for society—and for those who volunteer to help. 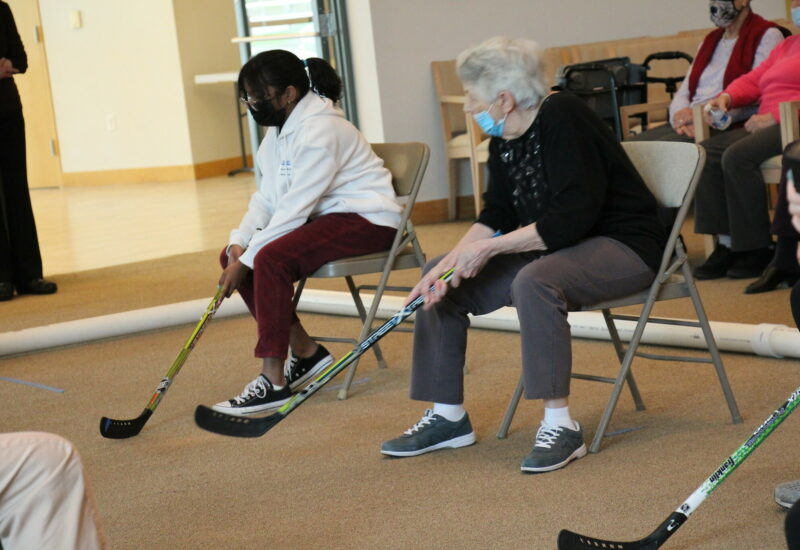