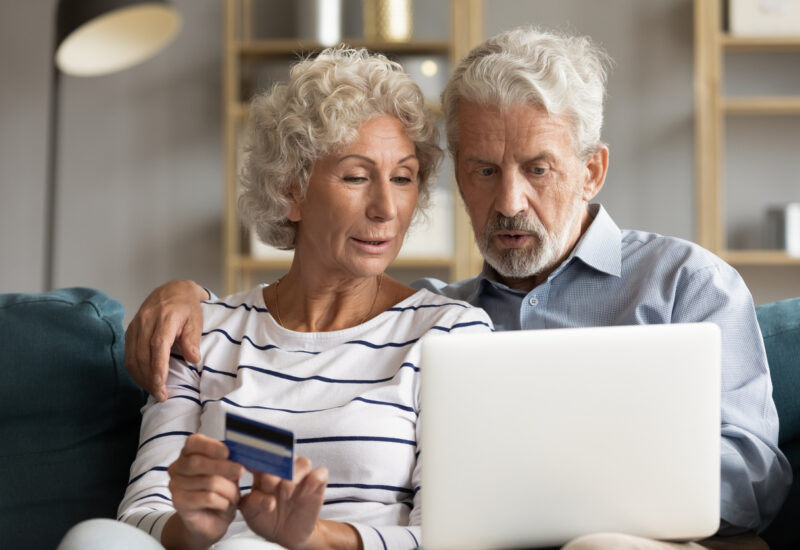 According to AARP data, people over 60 are five times more likely to be defrauded than their younger counterparts. Modern technology, from social media to texting, mobile apps, and more, have created more opportunities for scammers. The COVID-19 pandemic has exacerbated the problem, too.

Avoiding fraud requires constant vigilance. The National Council on Aging (NCOA) has detailed one of the fastest-growing schemes: Sweetheart Scams. These happen when adults 60 and over are targeted via online dating apps, but also via messaging apps like WhatsApp and social media platforms such as Facebook. The idea is to create a fake profile and flatter victims and make requests for money and gift cards. Another increasingly common scam is the “tech support scam,” which involves unsolicited offers to fix a “problem” on victims’ computers or software. Scammers are looking for credit card or bank account numbers; victims over 60 suffered more than $116 million in losses in 2020 alone.

As many scams as there are out there, there also are an array of responses to help seniors avoid fraud. Law enforcement increasingly devotes resources to elder fraud. At GreenFields of Geneva, senior living community, that’s where retired Oswego police officer/former Kane County Sheriff Officer John Mall is a great resource. John is a Resident Services Manager at GreenFields, overseeing security, transportation, and concierge/hospitality. He served as liaison to Oswego’s seniors in the past, presenting to older adults about fraud and communicating to them and with service providers.

NCOA offers eight tips for avoiding money scams. The reality is that while elder abuse is often committed by the older person’s family, isolation also is a risk factor for fraud. This underscores the importance of community connections. The article also reminds seniors to never give credit card, banking, Social Security, or Medicare information over the phone. The exception is if you initiated the call—unsolicited calls are a risky proposition for providing information verbally. Which brings us to another tip: Signing up for the “Do Not Call” list, which will stop telemarketers from contacting you.

Last, experts say that seniors shouldn’t be afraid or embarrassed about talking with friends or family about potential scams. After all, waiting can make things worse, and sharing these stories can help others’ avoid being defrauded themselves. By being an informed and wary consumer, it is possible to protect yourself and keep scammers from gaining access to your hard-earned resources.

Friendship Village senior living community will be hosting an event, Outsmart the Scammers with an Edward-Jones financial advisor. 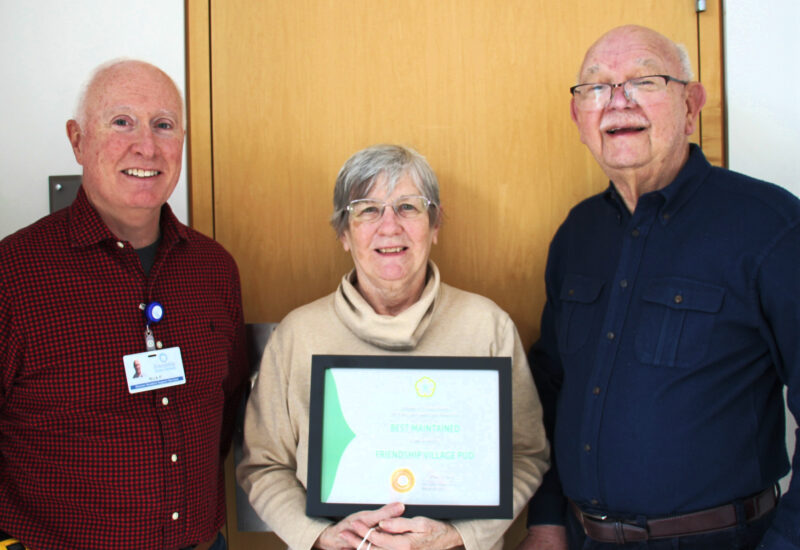