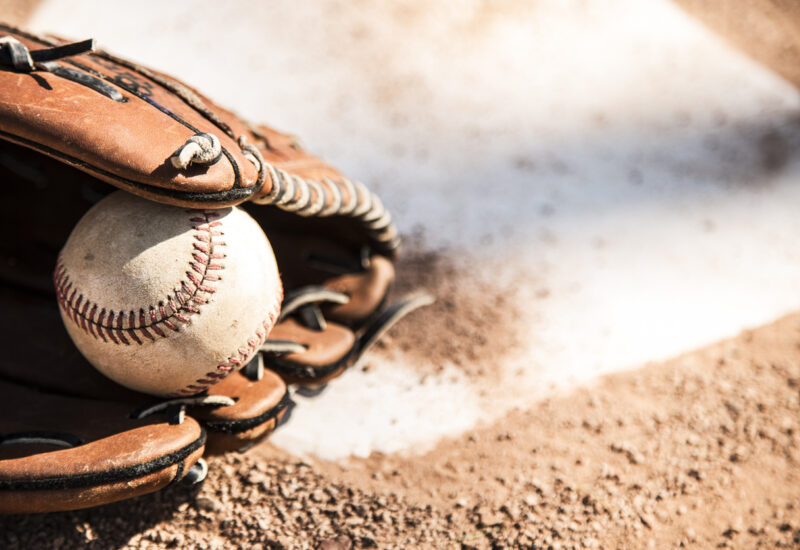 Baseball is a tradition that’s as American as apple pie. But what you might not know is that baseball evolved from a bat-and-ball game that was played in England in the mid-18th century. It was soon developed into something resembling the modern sport that we know now, with several major differences. Fly balls could be a caught on a bounce and considered an out until 1864. Pitchers threw underhand until 1883, and around the same time batters could request a higher or lower strike zone. In one year, 1887, walks were scored as hits, resulting in 11 players “hitting”.400 that season.

“The one constant through all the years, Ray, has been baseball,” said author Terrence Mann to farmer Ray Kinsella in the film “Field of Dreams.” That indeed has been the case. The Baseball Hall of Fame notes that play continued through World War I and World War II. President Franklin Delano Roosevelt encouraged baseball to be played during the second war, viewing it as a way to increase morale in a challenging time.

Plenty of Friendship Village’s residents are fans of the Chicago Cubs and Chicago White Sox and the national pastime in general. Closer to home are the Schaumburg Boomers of the independent Frontier League. Named for the call of the Prairie Chickens that once roamed Illinois, the Boomers compete against 13 other teams in the pro league that spans the Midwest, Northeast, and eastern Canada. The Boomers compete just a 10-minute drive from our 60-acre community.

Approximately 100 residents, family members, and staff of Friendship Village recently attended Friendship Night at Boomers Stadium. The event featured residents throwing out the first pitch and competing in a home run derby, filling in as announcers, and serving as the honorary manager of the day. In addition, three Boomers players are staying at Friendship Village, enjoying the campus’ amenities as so many residents do while staying healthy and active.

While there have been additional rule changes in recent years (see the automatic runner in extra innings), baseball mostly remains the same game so many of us grew up watching. Baseball provides people of all ages with a way to enjoy a leisurely summer evening while cheering on their favorite team. For that, we can all be grateful. 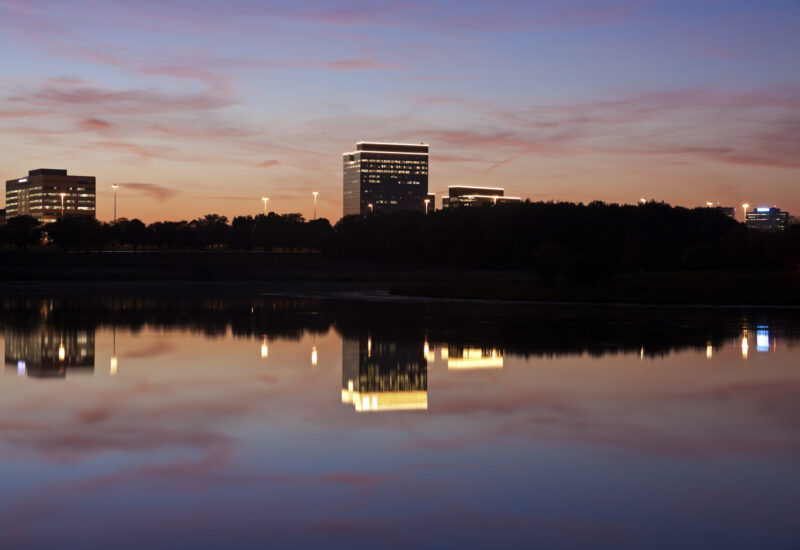