For Love of Music 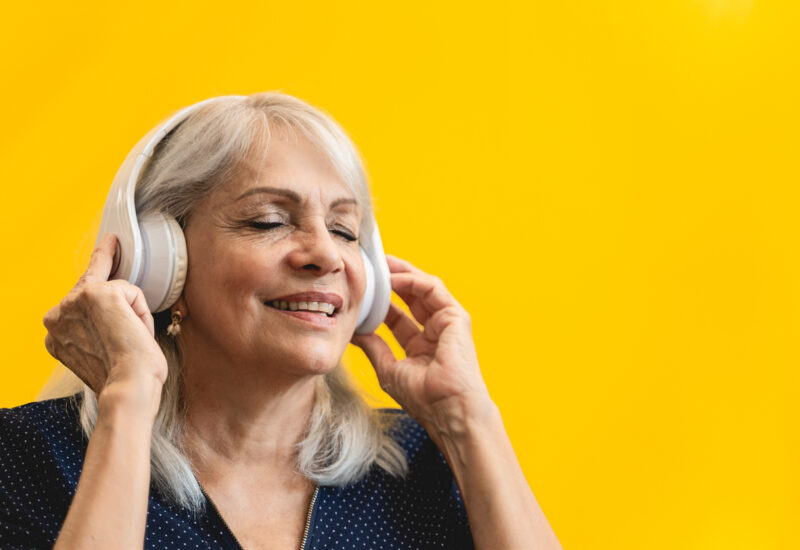 From the newborn baby drifting off into sleep accompanied by the soothing notes and cadences of a lullaby to the couple dancing at their 50th wedding anniversary celebration accompanied by favorite tunes from the early days of their courtship, music plays an important and powerful role throughout our lives - and with live performances beginning to stage a comeback, it’s the perfect time to note the numerous benefits music confers.

As the well-known quote conveys, “music hath charms to soothe a savage breast.” If you have ever turned on your favorite tune to cheer you up when you’re feeling down, motivate you when you are tired, or relax when you are on edge, you know it works, and for good reason: when we listen to music we enjoy, the body releases a mood-boosting chemical called dopamine. Researchers have also found that music may reduce anxiety and stress, provide comfort, and improve sleep quality by calming the autonomic nervous system, among other benefits.

In addition to highlighters, pens, notebooks and a computer, a musical playlist is a must-have study aid for many high school and college students, as music has been shown to help maximize learning and improve memory by activating both hemispheres of the brain simultaneously. More than 90 percent of surgeons listen to music to help them stay calm and focused as they work, with the most popular genres being rock (49%), pop (48%) and classical (43%). Music can prove beneficial in the recovery room, as well; studies have shown that listening to music before, during and after a procedure can help reduce patients’ pain and anxiety. Music has also been shown to boost brain development in premature babies, help adults and children on the autism spectrum develop new communication skills, and provide Alzheimer’s patients with emotional and behavioral benefits, including the potential slowing of cognitive decline.

Humans have long known the therapeutic power of music. The oldest musical instrument is believed to be a 60,000-year-old Neanderthal flute discovered in a cave near present-day Slovenia; the ancient Greeks ended their day with music to help them relax and slip into restorative sleep, and liturgical chants have structured the days of Gregorian monks for more than 1,000 years. Music boosted soldiers’ morale during wartime, from the field musicians and military bands of the Civil War to the big-band USO performances for the troops during WWII - and in the case of Jack Leroy Tueller, music literally saved lives. The young American pilot brought his trumpet on every combat mission so he could play in a POW camp if he got captured. One evening then-Capt. Tueller played a beautiful melody that stayed the hand of a young German sniper, who recognized the tune as one he had sung with his fiancee.

To maximize music’s beneficial impact on the brain, experts recommend listening to familiar tunes to boost recall of favorite memories, as well as checking out new genres to challenge the brain. Perhaps take a peek at a child or grandchild’s playlist for ideas! Individuals can also enjoy the numerous benefits of music by listening to songs that help achieve a desired outcome, such as relaxing, concentrating, or maintaining a high energy level; using music to set a particular mood, such as calming music at mealtime or upbeat music during a workout; checking out live performances, such as the 2021 Summer Breeze Concert Series at the Al Larson Prairie Center for the Arts in Schaumburg or a concert at Schaumburg Boomers Stadium; or by playing an instrument or singing, particularly with others. Researchers have noted that participating in a group musical activity, such as choral singing, boosts mood, relieves stress and optimizes cognitive function. Friendship Village of Schaumburg offers residents of the senior living community numerous opportunities to enjoy this benefit, with a full calendar that includes drumming classes and singalongs.

As Louis Armstrong once said, “music is life itself.” While music may not literally save us like it did Capt. Jack Leroy Tueller in WWII, by any measure it greatly enhances and enriches our lives - and that’s a tune you can dance to. 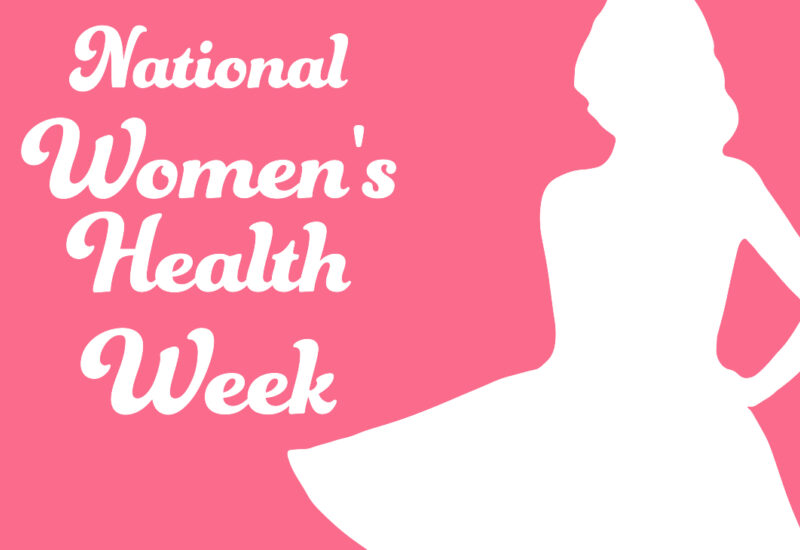