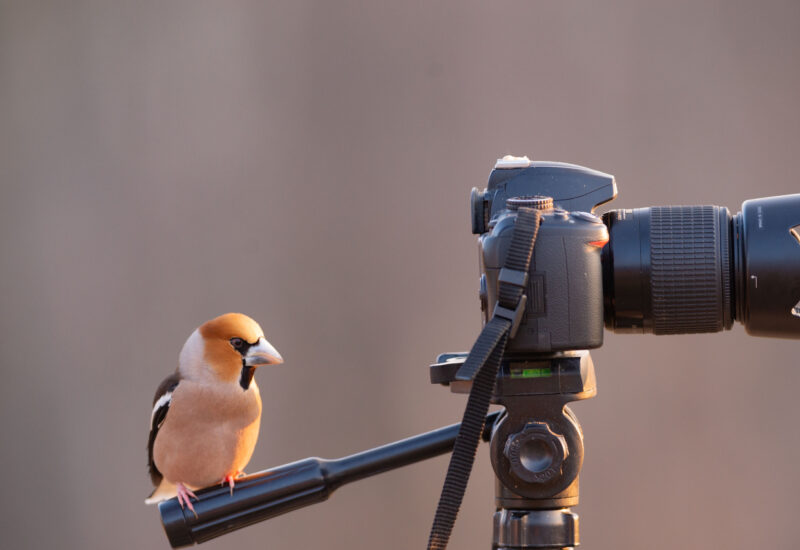 In a year beset by COVID-19, there have been some notable bright spots. Birdwatching is one of them—the perfect pastime for cooped-up Americans who have time to stare out their windows or wander their backyards. As a result, a growing number of Americans are now taking note of the winged visitors they previously overlooked.

After the lockdown was imposed last spring, the Chicago Audubon Society saw a 12% increase in membership and a 134% boost to its Facebook group. If anything, those numbers have grown as Americans discovered that birdwatching is not only an engaging pastime, but also a relaxing and uplifting one—especially during this stressful pandemic.

It’s also a year-round hobby. Although the bird population thins in the winter due to migration, there are still a number of species that live here during the cold months—and it’s easier to observe them when trees and landscapes are bare. In fact, some experts suggest that beginners start birding in the winter because there are only 10 to 15 species to find.

Among the birds to be on the lookout for are the American tree sparrow and dark-eyed junco, which live in northern Illinois only during winter months. Owls—including the snowy owl and short-eared owl, which also only spend winters here—are easier to spot this time of year. That’s because they are nocturnal and begin to get active at dusk, which occurs earlier in the winter.

Other birds also enjoy winter in Chicagoland. Beautiful blue jays and bright red cardinals are easy to see, as are American goldfinches, although their yellow feathers are drabber in the winter. Woodpeckers also abound, including the red, white and black downy woodpecker. Best of all, winter bird-watchers can sometimes catch sight of a bald eagle, particularly in river areas. More of the iconic American birds reside in Illinois during the winter than in any other state except Alaska.

Here at Friendship Village, residents can enjoy a bird’s-eye view from their apartment windows of several species of waterfowl attracted to our large pond. Among the species that overwinter in the area are goldeneye and bufflehead ducks as well as mergansers. And because winter is mating season for many marine birds, their plumage is often more colorful this time of year.

Another good way to get a close up and personal with the bird population is to stroll the Friendship Village grounds or take a field trip to a nearby nature preserve. The Forests Preserves of Cook County #BirdThePreserve program promotes the parks as a world-class destination for bird-watching. Two popular natural areas are Busse Woods in Schaumburg, where a local guide recently reported seeing a bald eagle, and Morton Arboretum in Lisle, where bird-watchers can observe owls and red crossbills.

So what equipment do you need if backyard birding beckons you this season? That’s up to you. You can choose to bird-watch from the comfort of your apartment or the paths of Friendship Village, with the naked eye or aided by binoculars. It helps to have a bird identification book or smartphone app handy, and if you can provide a bird feeder or two, you’ll have everything you need to sit back and enjoy the show.

You can even make a game out of sighting birds by participating in the Great Backyard Bird Count, which is sponsored annually by the Cornell Lab of Ornithology and the National Audubon Society to collect data on wild birds. The free event, which will be held February 12-15, encourages bird-watchers across the globe to count the birds they see and report them using the ebird app or website.

So, there are plenty of good reasons to let your inner bird-watcher take flight this winter, indoors or out. Grab your binoculars and go! 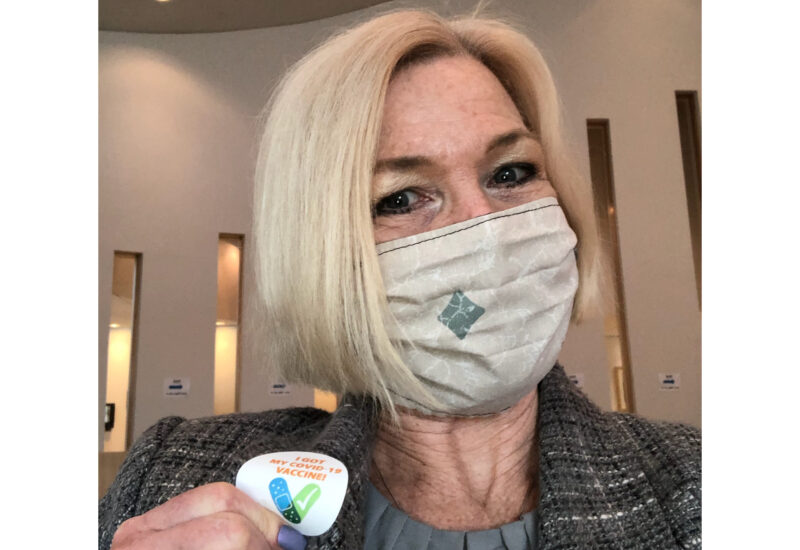