A Retired Physician is a Born Storyteller 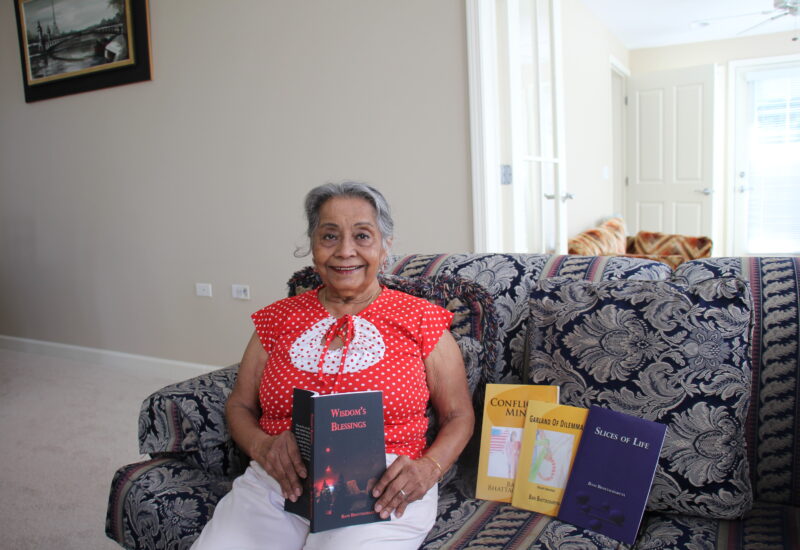 Her problem is that 24-hour days are simply not long enough to pursue all her interests and talents. Dr. Bani Bhattacharyya is a retired physician who first practiced as an OB/Gyn and then as a highly respected anesthesiologist. After retiring from the medical world, she became a published author. She also loves gardening, artwork, and cooking.

"I love everything. I love to talk, love people, love everything," says the exuberant resident of Friendship Village senior living community in Schaumburg.

Bhattacharyya was born in what was at the time Calcutta and completed her preliminary medical training in India. She recalls that she was too exhausted from school to take much interest in a fellow medical student who was smitten with her. When he moved to the U.S., she realized what she'd missed and eventually followed him here. She and her husband Ben were married in 1965. Through the years, the couple practiced at several different hospitals in the Milwaukee and Chicago area.

Several years ago, Bhattacharyya's husband became ill. After long days at work, she says, she was returning home to care for him. "My husband is not domestic. I thought, 'what are you doing? It's too much.' I decided to quit working instantly. I didn't even know an hour before, but I did it."

With some unaccustomed spare time on her hands, Bhattacharyya found herself at loose ends. "I believe it was God's call for me to find something to do. When I was young, I used to tell stories, and people loved them," she says.

In 2014 she wrote “Conflicted Minds.” The first chapter, she says, was autobiographical, and the rest was fiction. "A friend of mine read this story and said I shouldn't keep it in a drawer. She thought it was very good and that I should publish it because people would love it."

Bhattacharyya decided to publish through Amazon. Because she wanted her books to be true to her voice, none of them have been edited. Bhattacharyya says she does not promote her books and is not looking to make money from them. "People buy them through word of mouth, and I donate all the money to charity," she says. "I published them so other people can read them. When I'm not in this world anymore, my grandchildren, if they want, will be able to read them and know me."

Bhattacharyya's three subsequent books, “Slices of Life,” “Garland of Dilemmas,” and “Wisdom's Blessings,” "are things that have happened in my life. Someone told me once that people can't write true stories because nobody likes them. I tell people true stories, and people like them a lot. I write little things that have happened in my life, and what I learned out of them; the wisdom I got,” she says.

Bhattacharyya's says that she's full of love for everything. "I love life as it comes. I enjoy every minute of it, and that's always been the case. Life has not been easy. I've had a lot of difficult times, but that's the challenge for me. I don't mind. Life is always good, and thankfully not boring. I like challenges. Life is not a garden of roses; you get thorns too, but I like challenges." 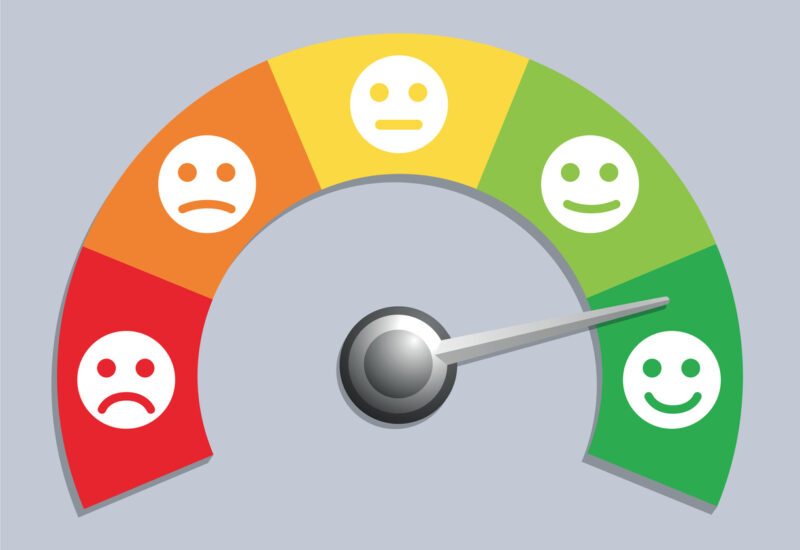 The Value of a Satisfaction Guarantee