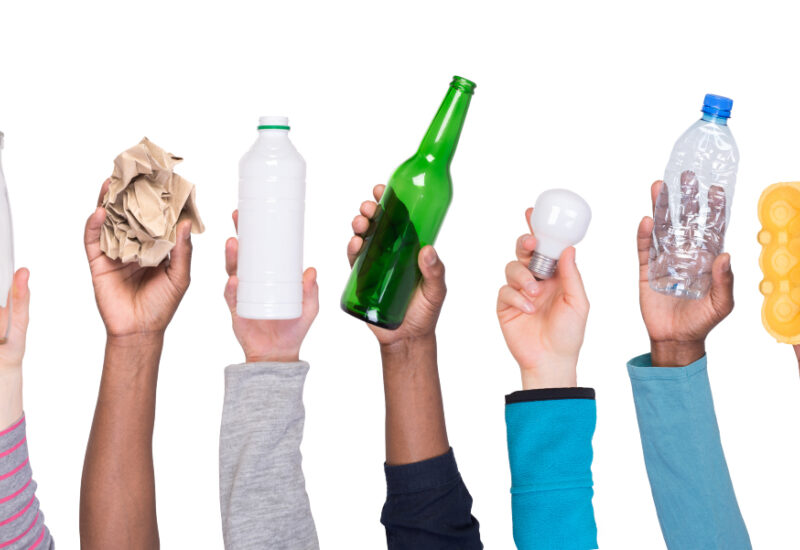 For Americans born in the 1930s or ‘40s, recycling meant reusing. If the cuffs on a shirt became frayed, they would be replaced. If the shirt was threadbare, it might be used in a rag rug, while the buttons would be saved for another sewing project. Flour sacks would be washed and repurposed, particularly if they were made of printed material that could be used for curtains or a child’s dress. The popular saying, “use it up, make do or do without” neatly summed up the attitude of the era.

During World War II, Americans were encouraged to recycle raw materials that could help the war effort. Posters reminded them to bring tin from cans and toothpaste tubes to the collection center and used cooking fats to the meat dealer while saving waste paper and metal for the local war committee.

So, perhaps it’s no surprise that Americans who are 65 and older have better recycling habits than younger Americans. Fifty-four percent of seniors said they regularly recycle compared to 43% of people 35 to 44 years old and only 33% of those aged 18 to 34. When asked whether they believe it’s right to recycle, 78% of Americans 65 and older agreed compared to 62% of 18- to 34-year-olds.

Older Americans also can remember when recycling became a solution to the vast amount of waste generated in the second half of the 20th century instead of a way to extend the useful life of worn objects and materials. It seems hard to believe, but the nation’s first landfill opened in 1947 on Staten Island. Until the environmental movement of the 1970s led to the enactment of recycling programs across the county, most households sent all their waste to landfills.

There had been attempts before to manage or recycle waste—going all the way back to 500 BC, when Athens, Greece, established the western world’s first municipal dump a mile outside the city.

Aside from war-related recycling efforts going back as far as 1776, when paper was recycled and a statue of King George III was melted down for bullets, the first modern recycling effort came in 1904. Aluminum can recycling factories were established in Chicago.

The watershed came in 1970, with two major developments. Not only did 20 million people take part in marches on the first Earth Day, April 22, but the Reduce-Reuse-Recycle Mobius Loop also was introduced that year.

While the amount of recycled waste has continued to climb, it’s important to note that all waste isn’t equal. For example, glass, paper and metal have been recycled since the 1980s, but plastic recycling didn’t become available until the 1990s—and then only soda bottles and milk jugs. The reason is that recycling other plastic waste—while possible—doesn’t make economic sense.

Recycling continues to be the domain of municipalities and states rather than the federal government, which puts the onus on individuals and organizations to meet the guidelines. Residents of Friendship Village take recycling seriously. They are motivated to do their bit to keep recyclable waste out of the landfill, beginning by learning what can and cannot be recycled upon moving in.

Other recycling tips that are good for Friendship Village, or any attentive community, are to purchase items made of recycled materials, collect paper towel tubes and other recyclables for the young artists you know, recycle defunct electronics rather than putting them in the trash, and donate useful items rather than tossing them. As the saying goes, every litter bit helps! 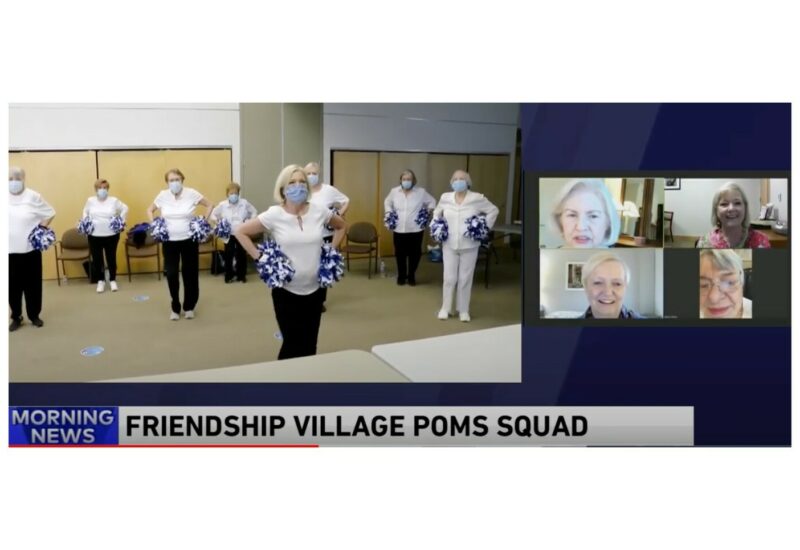