Going for the Gold...It's Good For You 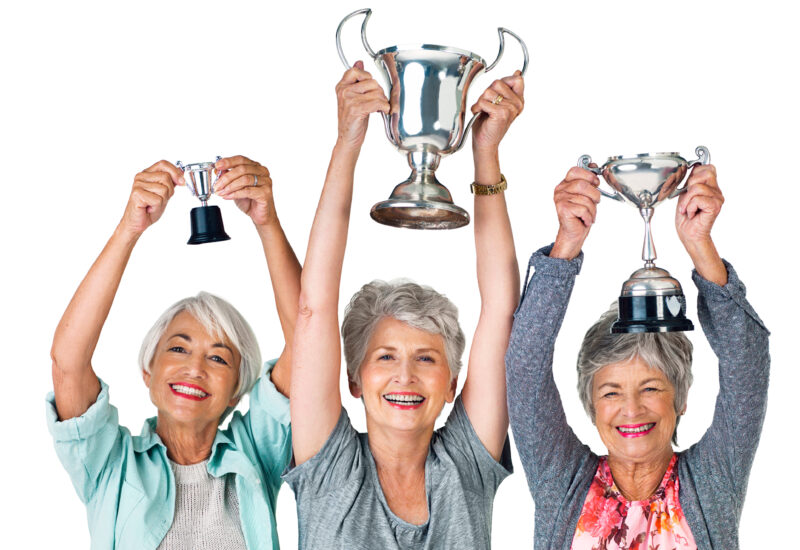 Whether it is the high-profile excitement of the recently-concluded Olympic Games or the Tour de France, the adorable spectacle of pups and their devoted trainers vying for Best in Show, or even a friendly but spirited game of Monopoly or chess, competition has a unique way of motivating people and pushing them to be their best.

Even children and young adults can appreciate the joy and excitement of competition. For generations, crawling babies have zipped on all fours towards cheering caregivers to win a diaper derby, pint-size pitchers have stared down batters on Little League softball and baseball diamonds, and bright-eyed teen actors and actresses have vied for the coveted lead roles in their high school plays and musicals.

Competition can also be a lifelong endeavor; just ask the more than 75 Friendship Village residents who participated in the vibrant retirement community’s Silver Games. The competitors had the opportunity to attend practice sessions and then participate in a variety of the events, including water volleyball, shuffleboard and pop-a-shot.

While certainly not everyone would call themselves competitive, even people who don’t enjoy pitting themselves against others can still be drawn in by the excitement of competition-based reality television shows. There’s a reason that dramatic spectacles like “Chopped,” “The Voice,” and genre juggernaut “Survivor” reliably draw in millions of viewers each week eager to find out who comes out on top. One of the forerunners of these shows, a wildly popular international music competition called Eurovision Song Contest, has been held annually since 1956. Past competitors include ABBA, Celine Dion and Julio Iglesias, and this year’s contest drew nearly 200 million viewers. On a more classical note, the Van Cliburn International Piano Competition has been held every four years since 1962; a live studio audience in Fort Worth, as well as an online audience of 5 million viewers, watch the world’s top young pianists vie for gold.

Some cities and states even take advantage of the spirit of competition to draw in tourists. After all, would anyone really want to see the second-largest ball of twine, second-largest rocking chair, or second-largest fire hydrant?

And what would the spirit of competition be without the weird and wacky thrown in? The Guinness Book of World Records, considered the gold standard for achievements around the world, includes some downright oddball listings: stretchiest skin, number of cans opened in one minute (a feat accomplished by a macaw), and longest duration for spinning a basketball on a toothbrush, to name just a few. Unique contests held around the world also bring people together to compete in more unconventional events such as the national Rock-Paper-Scissors championship, chess boxing, stone skimming, bed racing, even bee-wearing, in which we can only imagine the sting of defeat is both figurative and literal. Those who want to take household chores to the next level can participate in Extreme Ironing, invented by a man who wanted to add a new wrinkle to - well, eliminating wrinkles. Then there are the longstanding fair favorites, such as hot dog eating contests; Joey Chestnut, the reigning champion of the annual Nathan’s Hot Dog Eating Contest, downed a whopping 76 hot dogs at this year’s event.

Whether you enjoy pushing yourself to be the best by taking part in competition that is serious, friendly, or just plain fun - or prefer to watch or cheer on the sidelines - there’s no doubt that competition truly does offer something for everyone. 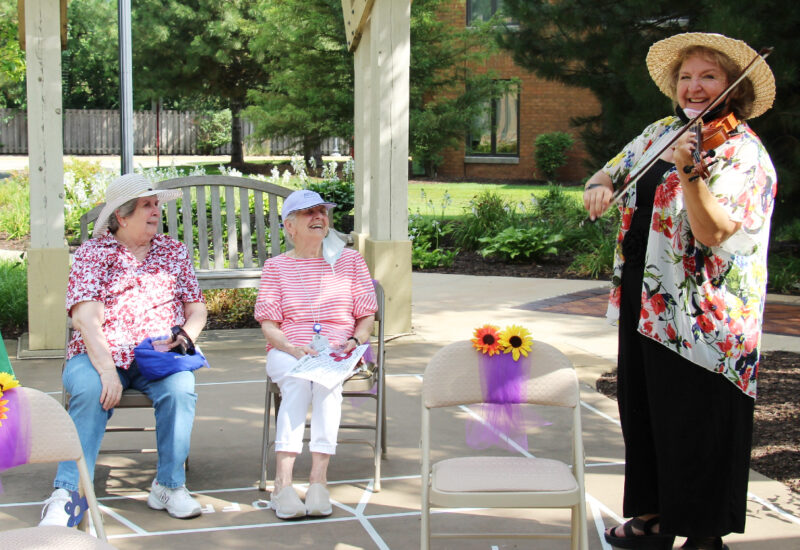