The Fun and Benefits of Dancing 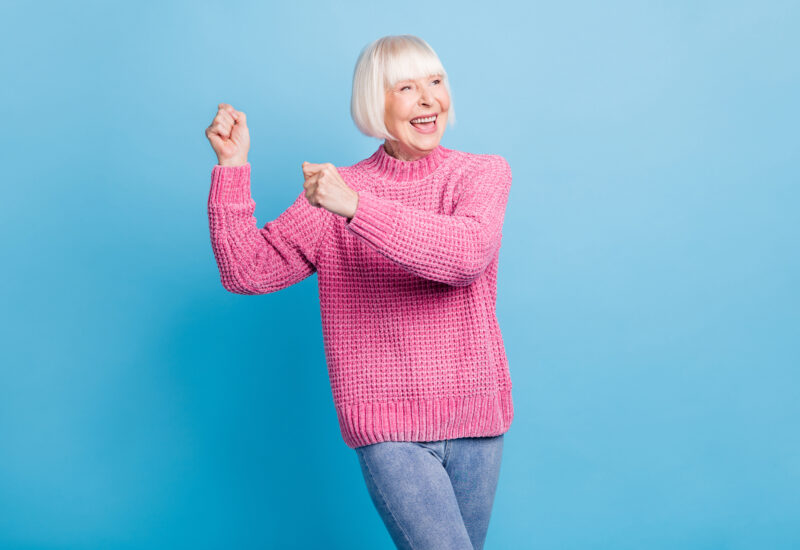 Just five years from being a centenarian, beloved celebrity Dick Van Dyke - who was recently honored by the Kennedy Center for his contributions to American culture - is still dancing his way through life. In 2018’s “Mary Poppins Returns,” the hard-working hoofer reprised his much-loved role as Poppins companion Bert from the original 1964 film, complete with a dance number that he kicks off by spryly springing onto a desk.

While Van Dyke has now been dazzling moviegoing audiences with his moves for five decades, dance as a staple in film dates back more than twice that long; famed inventor Thomas A. Edison filmed the first dance movie in 1894, and one year later the first actual dance film - the ballet Swan Lake - was shown to a paying audience.

Fast-forward 40 years, and films featuring dance numbers were the perfect escape for Americans during the Great Depression. Fred Astaire and Ginger Rogers’ characters fell in love while swooping around nearly a dozen glamorous sets. Pint-sized prodigy Shirley Temple danced her way into Americans’ hearts - and the number-one box office spot for four years running. Movie musicals took their place in the spotlight in the 1930s, as well, with glitzy extravaganzas such as Busby Berkeley’s “42nd Street” inviting people to forget their troubles for a few hours.

Dance retained its popularity on screens in the ensuing decades, from Gene Kelly’s iconic swing around a lamppost in “Singing in the Rain” in 1952 to a recent resurgence of movie musicals - such as 2007’s “Hairspray” and 2016’s “La La Land” - and competitive television spectacles like the 16-seasons-and-counting pop-culture phenomenon “Dancing With the Stars,” moving people of all ages to try out this enjoyable, accessible activity.

One notable example can be found right here in Schaumburg. Inspired by “Poms,” starring Diane Keaton, Friendship Village recently added its own pom pom squad to the variety of fitness options available at the vibrant retirement community. The 79- to 93-year-old participants are having a blast socializing while enjoying the numerous benefits of dance for seniors, including improved muscle tone and balance, increased aerobic fitness, stronger bones, and better coordination and flexibility. They’re also getting a well-documented boost in cognitive function; dancing has even been proven to reverse the effects of aging on the brain. The song to which the troupe, which has been featured on the local news, choreographed their first routine? “Girls Just Wanna Have Fun,” naturally.

While dancing as seen on the silver screen or television may make it seem like a daunting endeavor, it is a pastime that can be pursued at a variety of skill and fitness levels. Some types of dance, such as ballet or tap, may involve specialized gear, but others just require a willingness to learn. And while it may take two to tango - or foxtrot or waltz - many types of dance, such as line dancing or dance aerobics, can be done individually or as part of a group. In addition, those with limited movement ability can still enjoy many of the benefits of dance through simple movements to music or seated dances. Looking to learn a new type of dance or brush up on your skills? Check out a local dance school, such as Arthur Murray in Schaumburg for ballroom dancing or Dorothy’s Dance in Schaumburg for ballet, tap, hip hop, jazz and more. Many fitness centers also offer dance-based fitness classes at varying levels of difficulty.

Like fellow nonagenarian Dick Van Dyke, dance legend Frankie Manning - one of the founders of the high-energy Lindy Hop during the swing era - kept dancing until well into his 90s. Until his passing in 2009 at age 94, Manning celebrated his birthday annually by dancing with as many partners as his age that year - an endeavor that he kicked off at the age of 80. Manning once famously said that he had “never seen a Lindy Hopper who wasn’t smiling” - so why not take a cue from Van Dyke, Manning or the dazzling troupe from Friendship Village and try your hand at dance? You just might find a new reason to smile. 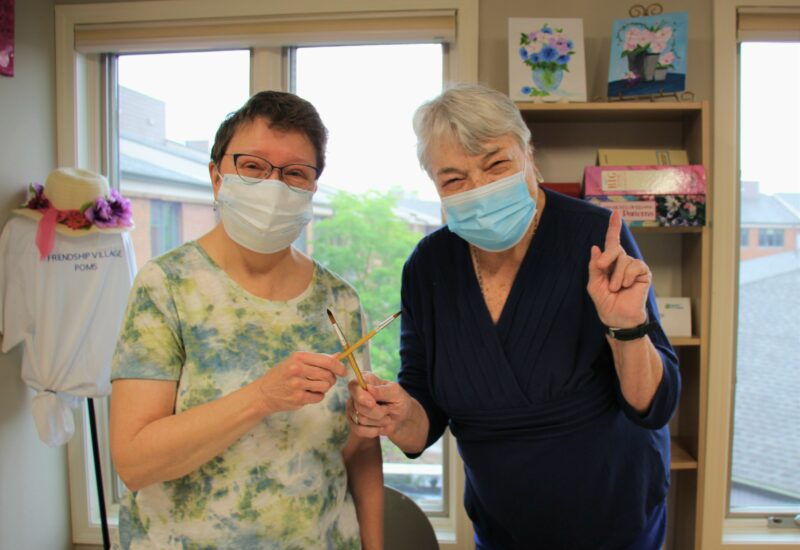