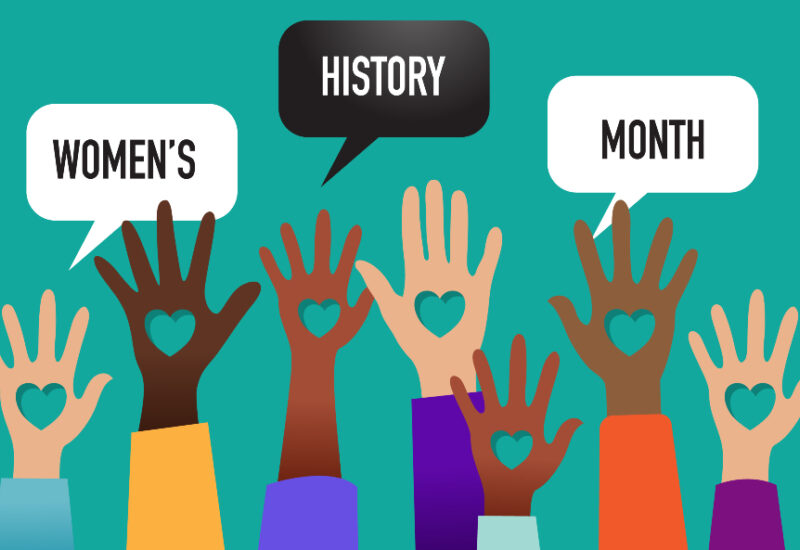 Women’s History Month is not only a great time to celebrate the many brilliant, talented and courageous women who have contributed so much to our nation, but also to appreciate the many hard-fought freedoms American women have won over the past century.

The month-long observance of women’s achievements and advancements has its roots in the suffragette movement of the early 1900s, when International Women’s Day was recognized as a holiday on March 8, 1911. In 1980, President Jimmy Carter issued a proclamation establishing the week of March 8 as Women’s History Week. Seven years later, Congress took the observance even further, authorizing the president to declare March as Women’s History Month. As every president has done since 1995, Joe Biden did the honors this year with his March 1 proclamation.

Annual themes for Women’s History Month are determined by the National Women’s History Alliance. This year’s theme is a continuation of 2020’s “Valiant Women of the Vote: Refusing to Be Silenced,” due to the impact of the year-long pandemic.

There are lots of ways to celebrate throughout the month. You might reacquaint yourself with women leaders and cultural standouts, including Mozart’s genius sister Maria Anna, or consider 31 women who had an impact history including Sappho (about 570 BCE), one of the first known women writers, the influential Hildegard of Bingen (1098-1179), Nobel Prize winner Marie Curie (1867-1934), who was the first person to win in two categories, and feminist Gloria Steinem (1934- ).

Or you might pick up a good book that celebrates women and womanhood—maybe Supreme Court Justice Ruth Bader Ginsburg’s “My Own Words” or Jane Austen’s never-out-of-print classic “Pride and Prejudice.” The shelves of the library at Friendship Village and the Schaumburg Public Library also have a wide range of books featuring strong, intelligent girls and women. Among the books (and films) on SPL’s Women’s History Month list of recommendations are “Born Curious: 20 Girls Who Grew Up to Be Awesome Scientists” and “Yale Needs Women: How the First Group of Girls Rewrote the Rules of an Ivy League Giant.”

In the mood for a documentary or movie? WTTW is offering a collection of stories by and about women that can be streamed throughout this month, including “The Vote” and “Annie Oakley.” Or hold your own mini film festival and stream two old favorites inspired by the lives of historical women. “My Fair Lady” is based on the story of an 18th-century waif who was groomed to be the perfect wife. English governess Anna Leonowen’s book about her experiences as tutor to some of Siam King Mongkut’s many wives and children was the basis for “The King and I.”

More recent options include “Erin Brockovich,” about a single mother who helped win a major pollution case, and “Hidden Figures,” the story of a brilliant team of African-American mathematicians and engineers who were instrumental to putting Americans in space.

But if you really want to understand the depth and breadth of Women’s History Month, check out a timeline of women’s history—and consider the history that has taken place within your own lifetime. If you’re at the century mark, the ink on the 19th Amendment, which gave women the right to vote in 1920, was barely dry when you were born. Here are some other remarkable advancements women have experienced since then:

Clearly, there is much to celebrate during Women’s History Month, but more important than observing it or reading about it or watching it on a screen, is realizing that you have lived it--over the course of a long, rich, constantly evolving lifetime. 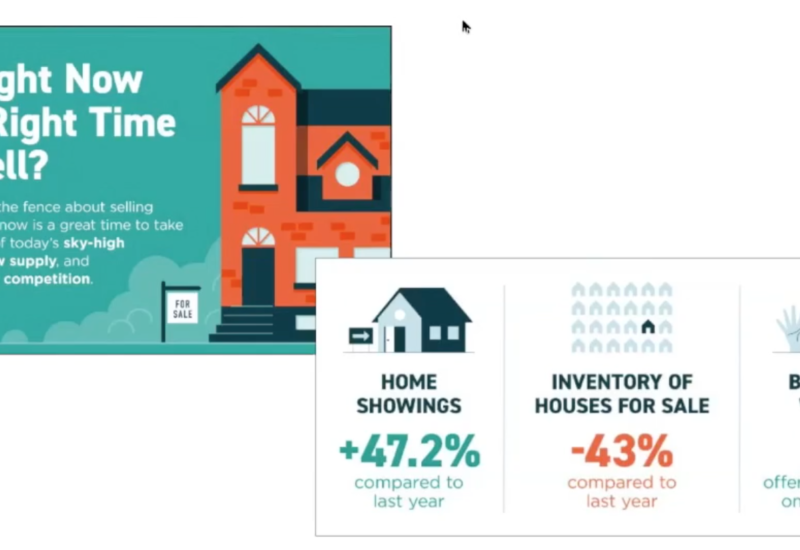 Friendship Village Presents It's TIme to Get Moving