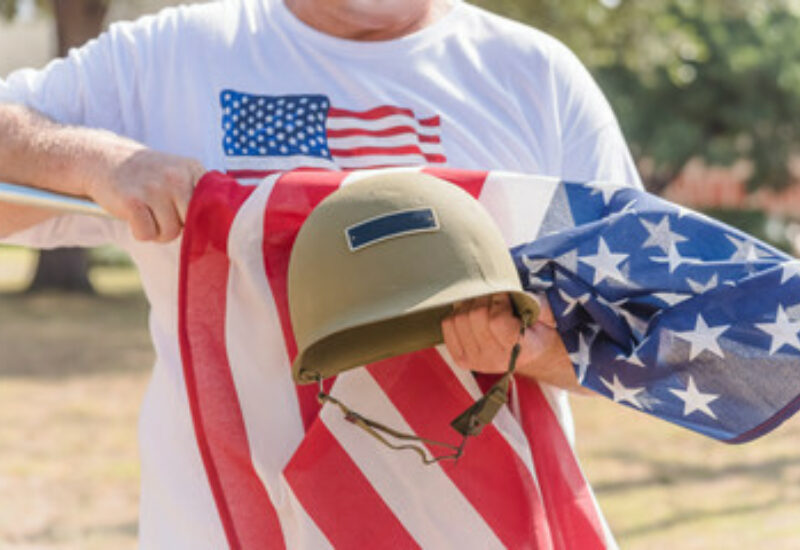 It’s rare these days for someone to mention they’re a past or current member of the military without immediately being thanked for their service. Such is the esteem in which Americans hold their servicemen and women. We offer our gratitude with such enthusiasm—especially during Veterans Day—that it’s easy to forget that members of the Army, Navy, Air Force and Marines weren’t always held in such high regard.

A 2019 survey from the Pew Research Center found the U.S. Military is one of the nation’s most trusted public institutions, especially among those aged 50 and older. More than nine out of 10 in that age group said they have confidence in the military. A lower, but still substantial 69% of younger people surveyed expressed the same level of confidence.

While Americans have generally revered their military heroes, veterans of some wars fared better than others—often depending on how the wars they fought in were perceived. Ticker-tape parades greeted the returning doughboys of World War 1, but in the early years of the war, Americans favored neutrality. After the Lusitania was sunk in 1915, attitudes began to change. Once America entered the war, songs like George M. Cohan’s “Over There” and the century-old “Star-Spangled Banner,” became extremely popular as a reflection of the swelling patriotism.

The military’s role in World War II quickly gained the support of the grateful nation. Virtually everyone knew someone who was in the service or working in support of the war. And the million American troops who were killed and wounded further touched the hearts of their countrymen and women. As in World War 1, homes displayed flags with blue stars for family members serving the military and gold stars for those who had made the ultimate sacrifice.

Patriotism was so baked-in at that point, with Americans united in support of the cause, that the most popular music of the day was romantic ballads or good dance tunes— I’ll Be Seeing You and Don’t Sit Under the Apple Tree (with Anyone Else but Me)—rather than the patriotic barn-burners that led the charts during the Great War. An exception is Kate Smith’s God Bless America—a sentiment much of the grateful Western world shared. The end of the war was greeted with massive celebrations, and returning vets were rewarded with higher education, job training, and guaranteed business and home loans, compliments of the 1944 GI Bill.

Veterans Day is increasingly leaning more heavily toward those who saw action in Korea, Vietnam and later conflicts. The attempts to frame the Korean War as a “police action” or “limited” engagement had an impact on how the servicemen deployed there were viewed. Unlike during World War II, the Korean War had little effect on how Americans lived their daily lives. Returning home at the end of the war to little fanfare left many soldiers and sailors feeling “lonely.”

But if the welcome was chilly for Korean War vets, it was frigid for those who served in Vietnam. What started out as an anti-communist effort supported by many Americans became a horror show thanks to the visions of coffins and hostilities brought into our living rooms by the nightly news. Thousands of young people protested the war and the draft that supported it. The nation’s angst played out in the heart-wrenching music of the era. Not only were there no waiting crowds or bands at the airport, the returning servicemen had been warned to expect a hostile reception. They were treated disrespectfully and denied government benefits.

Fortunately, those attitudes have turned around. The construction of the Vietnam Veterans Memorial in Washington, DC, restored the luster of honor on the more than 58,00 servicemen who died there, and even leaders of the anti-war movement now express their respect for those who fought that war.

Today, it’s difficult to find an American who isn’t openly grateful for the service our warriors have given this nation. Organizations such as Honor Flight and VetsRoll pay homage to our vets by providing them with opportunities to visit the monuments erected to their courage and sacrifice, including the Vietnam Veterans Memorial, the World War II Memorial, the Korean War Veterans Memorial in Washington, and the Women in Military Service for America Memorial in Arlington National Cemetery.

At Friendship Village, we love to celebrate our resident vets. This year we celebrated with a service, and decorations honoring our vets.

It seems that patriotism will never again go out of style.


View all Better Together Articles 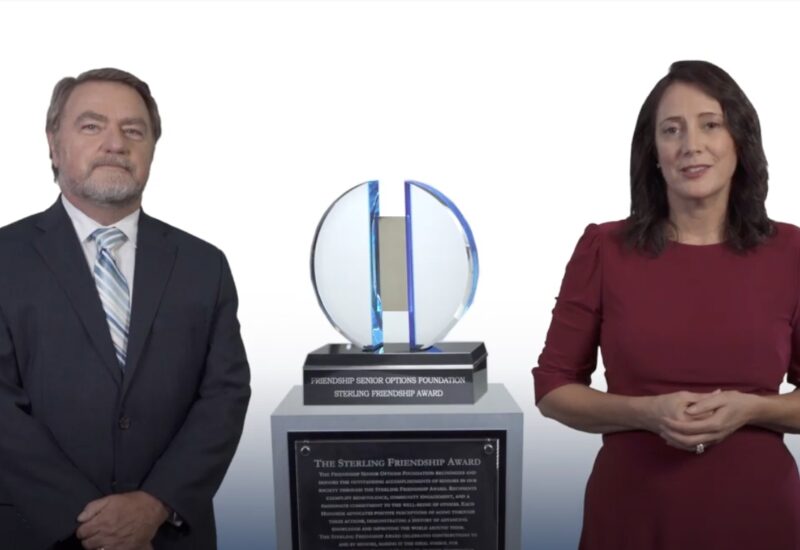