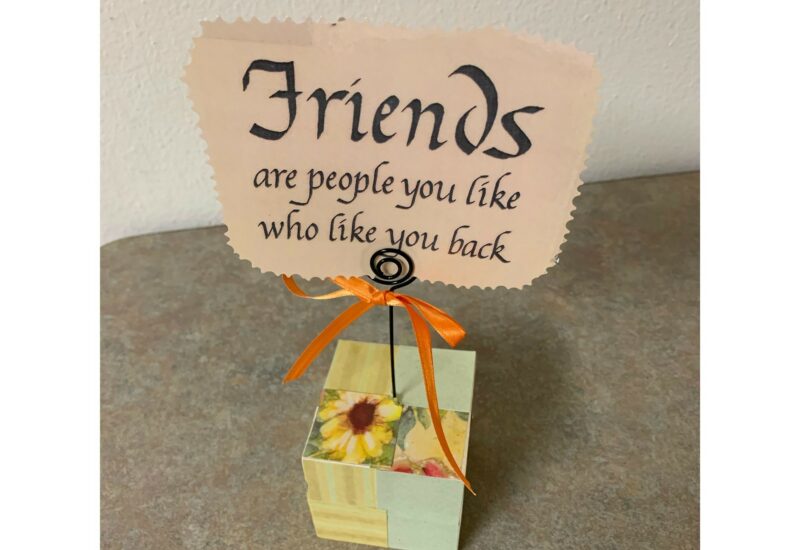 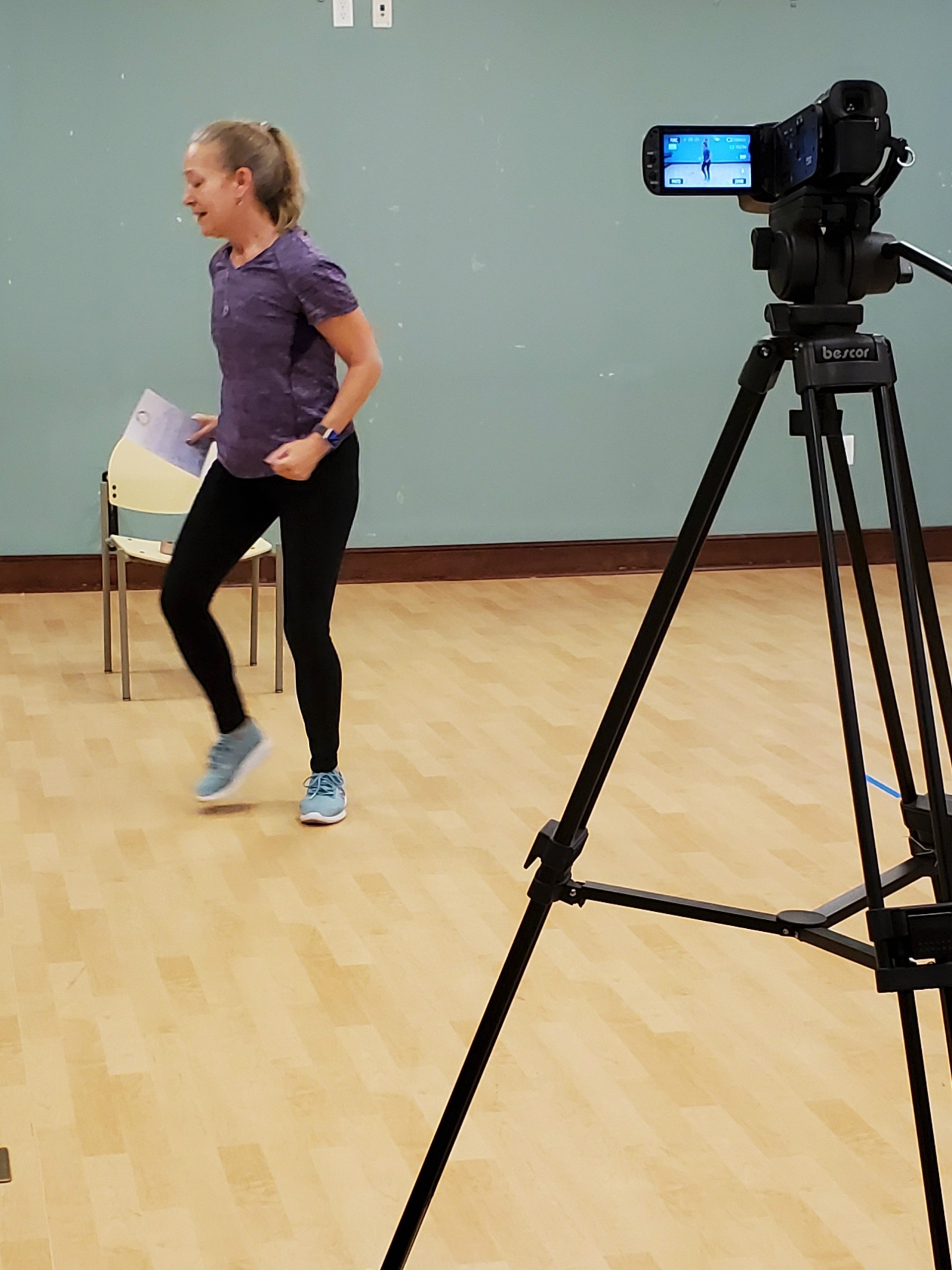 In response to social distancing caused by the onslaught of COVID-19, the teams at Friendship Senior Options’ retirement communities have stepped up to the plate to make sure that their residents remain active and connected. Friendship Village of Schaumburg and GreenFields of Geneva are making a variety of opportunities available to their residents who are remaining in their apartments in order to stay healthy.

"We have a strong commitment to helping our residents stay engaged," said Jill Steco, lifestyles director at Friendship Village. "Sometimes, it's harder than others to do that, but we have a strong, dedicated team and the creativity and technology to continue making that happen."

At GreenFields, life enrichment manager Julie Jug and her team brought iPads to the residents in Briarwood Healthcare, Reflections Memory Support, and Willows Assisted Living and helped them to FaceTime with their loved ones from their apartments. "They're not able to see their kids and grandkids face-to-face right now, and that's so important to them," said Julie. "This technology made them smile and helps them to feel connected."

Julie's staff also provided room-to-room karaoke and is holding fitness instruction in the hallway, with residents stepping it up to music within their doorways. "It's a way to keep them moving and seeing their friends while maintaining a safe distance," she said. "We've also made baskets for the residents with notepads, puzzles, pencils, and more so that the residents can write letters and draw and stay busy."

This week, Karen Tomko, life enrichment manager for the independent living residents at GreenFields, will launch a pen-pal program. Karen lives in Mill Creek subdivision in which GreenFields is located. "I reached out via Facebook and requested families wishing to be pen pals with a GreenFields resident. As of now, 36 families are participating. Families will send letters to me, and I'll deliver them pony-express style to their apartments. I'll do the reverse with the letters the residents write," said Karen.

Later this week, GreenFields will be launching its own YouTube channel which will feature exercise videos, brain games, spiritual life programming, and more.

The community's InfoMate program, which has placed an Echo dot in each apartment, will keep the residents updated on events.

Friendship Village, which has in-house television, will be streaming live brain games including Trivia and Name that Tune. They're also streaming fitness classes, including Mindful Movement and arts and crafts. The community is broadcasting Chaplains Shawn Kafader's and Caryn Baham's spiritual services, hymns, prayer and devotions, and will be playing a variety of shows, events, and programs.

The team has also created arts and crafts kits that they're delivering to residents within their apartments. Instruction for creating the items which include a photo cube and an Easter bunny will be streamed on the in-house television.

"We're not surprised, but proud of how the lifestyles teams at our senior living communities have stepped up to make sure that the residents have the opportunity to stay involved and engaged," said Tony Madl, executive director at GreenFields. "They've got big hearts and lots of ingenuity, and it's really showing during this unprecedented time."

Click here to read the story as it appears in Daily Herald. 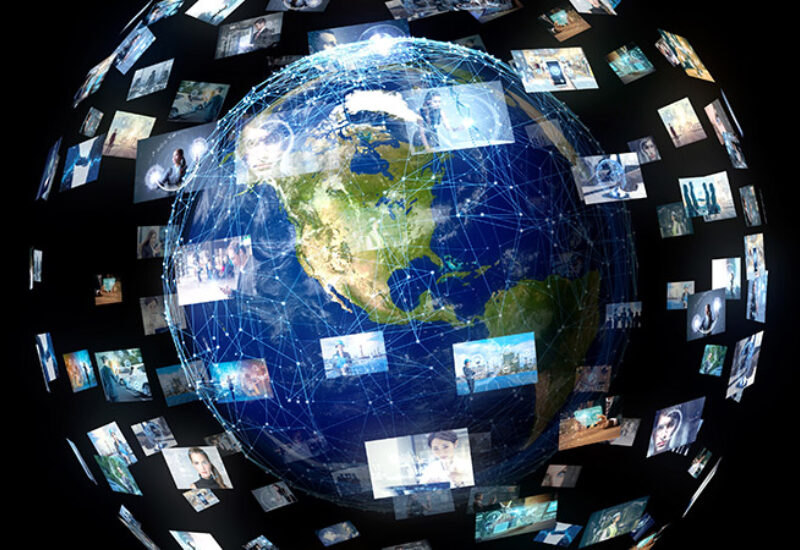