From Movies to Actors to Theaters, Senior Citizens are in Good Company 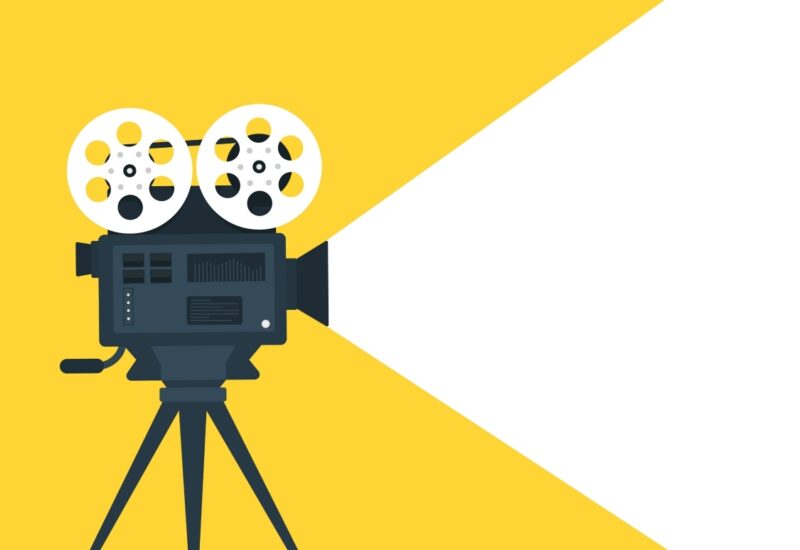 If you grew up during the Golden Age of Hollywood, you may have developed a lifelong passion for film. But as time marches on, it may be harder to find a movie that interests you—much less to recognize the young actors who star in it.


Now that the days are getting shorter and the temperatures are getting cooler, it’s the perfect time to get into a COVID-19 movie habit. October is National Movie Month, and thanks to classic DVDs and streaming services like Netflix, it’s possible to enjoy a golden oldie virtually anytime you want (along with the great performances of legendary actors and actresses like Cary Grant, Katharine Hepburn, Bette Davis and James Stewart). But if you’re looking for a movie that you haven’t already seen, the pickings might feel slim—unless you’re a fan of bone-chilling suspense, Marvel Comics or films that feature characters young enough to be your grandchildren!

A recent study by the University of Southern California’s Media, Diversity and Social Change initiative found that only 12% of the 25 Best Picture nominees for 2014-2016 featured characters older than 60—and only three of them were integral to the plot. Worse, 40% of those characters were the butt of ageist comments.

It’s that lack of representation that spurred the American Association of Retired Persons to establish its Movies for Grownups Awards nearly 20 years ago. They recognize films featuring characters who are 50 or older and the actors who portray them.

Fortunately, the evidence of older people in film extends well beyond the annual award-winners. Contemporary Hollywood seems to be getting the message that there’s a market for films that feature, even highlight, older performers—and there are plenty of terrific actors that fit that bill.

Ordinary Love, which had a limited release earlier this year, stars Liam Neeson, 68, and Lesley Manville, 64, as a long-married couple dealing with her breast cancer treatment. Book Club (2018) featured a cast of familiar actresses—Diane Keaton, Jane Fonda, Candice Bergman and Mary Steenburgen—who range in age from 67 to 83 and actors, including Richard Dreyfuss, aged 69 to 75. And last year’s Downtown Abbey film featured the estimable Dame Maggie Smith, 85.

These are just some of the senior actors and actresses still appearing regularly, and very successfully, in film. Others include Judi Dench, 85, Robert Redford, 84, Helen Mirren, 75, Robert DeNiro, 77, Meryl Streep, 71, Jack Nicholson, 83, and Christopher Plummer, 90.

And, just in time for National Movie Month, there are plenty of lists of movies that feature actors and themes targeted to seniors. Take your pick:

7 Romantic Comedies About Older Couples, including Florence Foster Jenkins (2016) and Something’s Gotta Give (2003)

And, for old time’s sake, 10 Movies Important to the Silent Generation, including Guess Who’s Coming to Dinner (1967) and Rear Window (1954).

According to film therapists, movies have several psychological impacts on those who view them. These can range from relaxation to revitalization to serving as emotional catharsis. They also can push you to challenge your negative thoughts, be more creative and improve your relationships with others.

Also be aware that movies can have physiological impacts. Comedies can lower your blood pressure because laughter helps your blood vessels expand. Your best bet is to choose a film that will keep you in stitches for at least 15 minutes.

Romances have a similar positive effect, but they also help decrease stress levels and give you a break from your worries.

Horror films, especially intense or suspenseful ones, can have the opposite effect. They not only can increase heart rate and blood pressure, but also raise adrenaline and cortisol levels, which in turn can trigger memories of traumatic past events.

Of course, watching a movie is always more fun when you’ve got company, along with a big bowl of popcorn and your favorite beverage. At Friendship Village, while we’re screening movies for limited sized audiences and on in-house television, we look forward to the time when we can again offer a full schedule of movies in our wonderful Friendship Hall There are so many great movies and actors of a certain age to choose from! 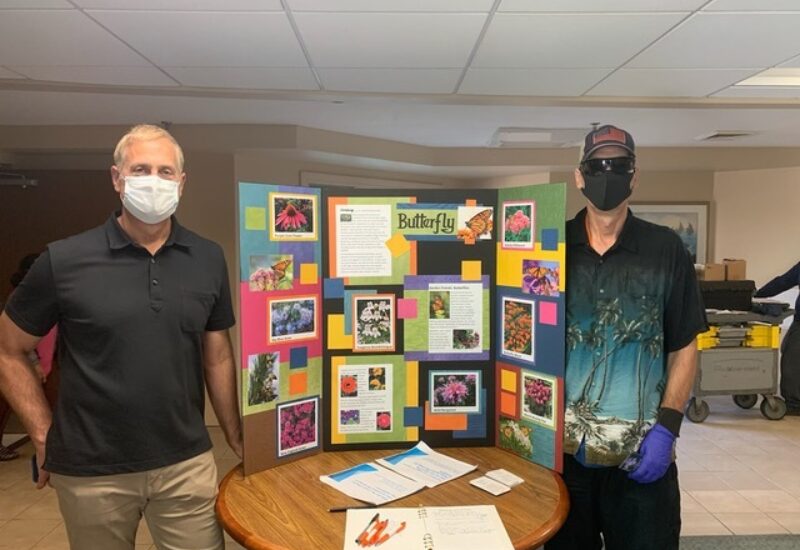