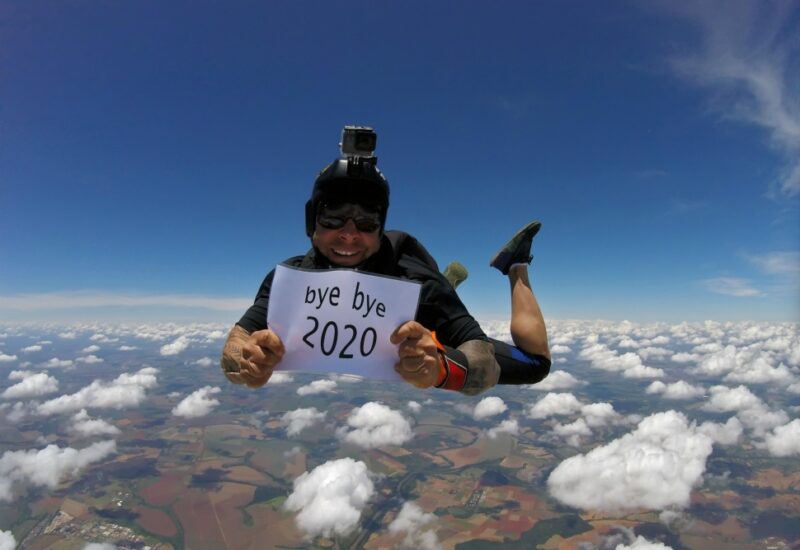 As 2020 limps to a close, many of us may be thinking, “good riddance.” But even a year that saw a pandemic, lockdowns, wildfires, riots and looting, and a contentious election had some real high points. Here’s a look on the brighter side as we ring down the curtain on a historic year. After all, it’s always good to count your blessings, and 2020 brought several:

A COVID-19 vaccine-As the year draws to a close, several vaccines for COVID-19 are poised for release. On December 11th, the U.S. Food and Drug Administration cleared Pfizer’s vaccine for emergency use. Millions of doses are expected to be available shortly.

A historic election—A record number of voters--more than 156 million--cast ballots in the November 3rd election, either in person or via mail-in ballots. Some 66.5% of Americans voted—the highest turnout in 120 years.

A decline in flu cases—Turns out that the same public health measures that reduce the spread of COVID-19—social distancing, hand washing, masks—also limit the number of flu cases. Lockdowns instituted last spring apparently brought the 2019-20 flu season to an abrupt close. And the 2020 flu season was very light in the Southern Hemisphere, with Australia logging only 315 cases—a 99.8% decrease from the usual caseload. However, experts warn that it’s more important than ever to get the flu shot as the flu is unpredictable, and you certainly don’t want to end up in the hospital during the pandemic.

Improved air quality—As the pandemic forced people to hole up indoors, air pollution in the U.S. and major cities across the world saw double-digit declines. Last spring, some locations registered up to 60% reductions in particulate matter while the Northeastern U.S. saw a 30% decline in air pollution.

A spike in pet adoptions—Last spring’s lockdowns offered many Americans an excellent opportunity to adopt pets. One Florida shelter emptied its kennel for the first time ever. Other organizations were unable to keep up with demand, with canine adoptions doubling their usual rate by June.

Americans returned to space—SpaceX’s Crew Dragon spacecraft set off for the International Space Station not once but twice in 2020. A two-man crew blasted off in May and a four-man crew set off in November, riding atop the Falcon 9 rocket. They were the first U.S. space flights since 2011.

Art went viral—When California’s J.P. Getty Museum was forced to temporarily close its doors during the pandemic, it found a way to bring great art into America’s living rooms by challenging patrons to recreate their favorite masterpieces. More than 100,000 works of art resulted, proving that Americans were more than up to the challenge of approximating the medieval costumes, detailed backgrounds and dramatic images of classic paintings. The museum is now preparing to publish a book featuring some of the most amusing creations.

“Hamilton” for everyone—The theater industry has been one of the worst-hit by the pandemic, but the show has gone on in a different format. “Hamilton,” the Broadway hit that played to sell-out audiences across the country before COVID-19 closed down theaters, is available for streaming via Disney Plus. The performance was filmed at New York’s Richard Rodgers Theatre in June 2016.

Creativity and innovation boomed—When Americans are given lemons, they make lemonade—which is one of the more positive outcomes of the pandemic. This has taken many forms, from restaurants adapting their business model for takeout or outdoor dining and retailers offering curbside delivery to Zoom get-togethers and birthday parties being recast as drive-by celebrations complete with banners and honking horns. COVID-19 may have put the kibosh on normal activities, but many Americans are finding new and creative ways to amuse themselves by taking up calligraphy, yoga, cooking or gardening.

Not to be outdone, Friendship Village’s staff and neighbors have found creative ways to keep residents feeling active, cared for, and safe. Initiatives included, but were not limited to the Mother’s Day motorcade, engaging programming, friendly meal deliveries, and more.

When we close the books on 2020, many of us will breathe a sigh of relief. But despite the challenges, in many ways, it was a very good year. 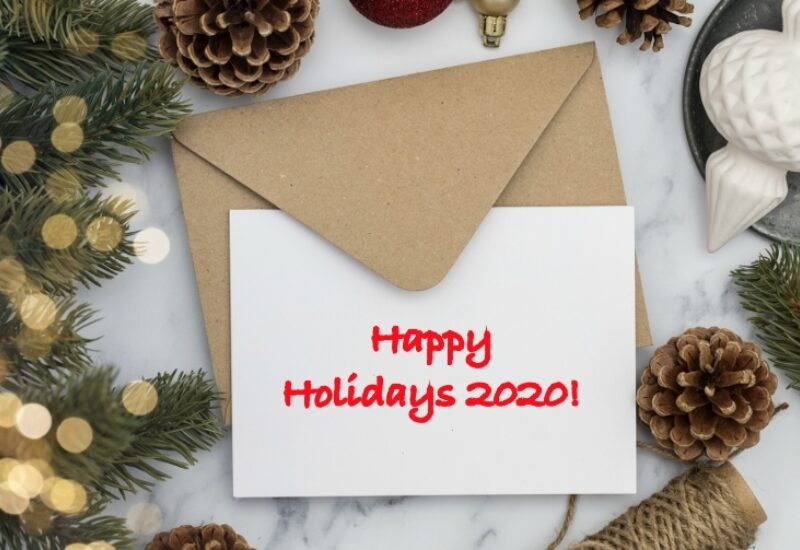 The Hallmark Moment is Revitalized