The Debate Over Daylight Savings Time 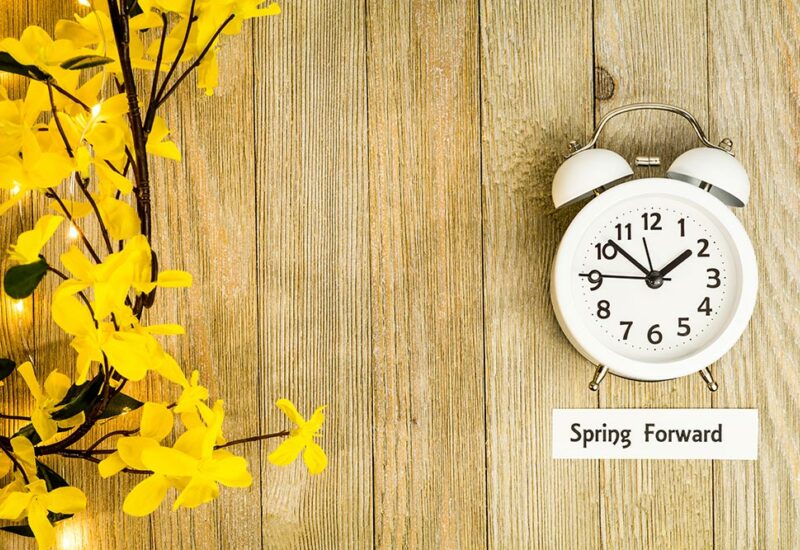 At 2:00 a.m. on Sunday, March 8, we’ll “spring forward” into daylight savings time. For some of us, this is a good thing because, by the clock, there’s an hour more of light at the end of the day. It will immediately feel more like the longer days of late spring and summer. For others, the darker mornings may make it harder to “rise and shine” or simply go about early morning business.

But the debate over daylight savings time doesn’t stop there. Far from it; some states are trying to eliminate altogether the practice that was adopted into law in the U.S. over 100 years ago. Illinois is one of them.

By a vote of 44-2, a bill (inspired by high school civics students) was approved in the Illinois Senate to do away with daylight savings time. If it passes, March 8 will be the last time ever Illinoisans will be fiddling with their clocks.

Historically, there has been much confusion and discourse over modern DST, originally established by a New Zealand entomologist, George Hudson, whose hobby of collecting insects benefited from more light after work hours.

Initially in the U.S., DST was intended to preserve daylight and provide standard time. But after WWI, it became very unpopular and was repealed, primarily because people rose in the morning and retired at night earlier than we do today. Benjamin Franklin’s proverb “early to bed, early to rise makes a man healthy, wealthy and wise” was losing steam.

During WWII, President Roosevelt reinstated DST, calling it “War Time,” between 1942 and 1945. This was to conserve fuel and promote national security and defense. But in the two decades following WWII, there were no established rules for DST across the country, causing the broadcast, transportation and other industries great distress. Bus drivers and passengers traveling on Route 2 between Moundsville, WV, and Steubenville, OH, had to go through seven time zones!

Did anybody really know what time it was?

In 1966, Congress passed the Uniform Time Act that set a national standard time and established daylight savings time from April to October. That has since been tweaked again, and now states (like Illinois) can opt out of the federal mandate completely.

Proponents of DST say it conserves energy, inspires outdoor activity later in the evening, decreases crime and the risk of vehicular accidents, and is good for business – not to mention psychological and physical health.

Opponents question how much energy DST really does save and propose that it increases health risks such as heart attacks, sleep deprivation and depression. They also believe it can be socially and economically disruptive. Farmers are particularly opposed to daylight savings time.

At Friendship Village, residents don’t fuss too much over the loss or gain of an hour every six months. Time becomes relatively irrelevant for the happily retired, as each moment is filled with as much motion or down time as they wish and waking early or sleeping in is purely a matter of choice. Those hungry for non-stop activity (and fantastic meals!) have endless options. Folks who like a slower pace can sit back and watch the shifting sun play across our 60 acres of scenic grounds – without a care in the world how much light shines on the workday, or when. 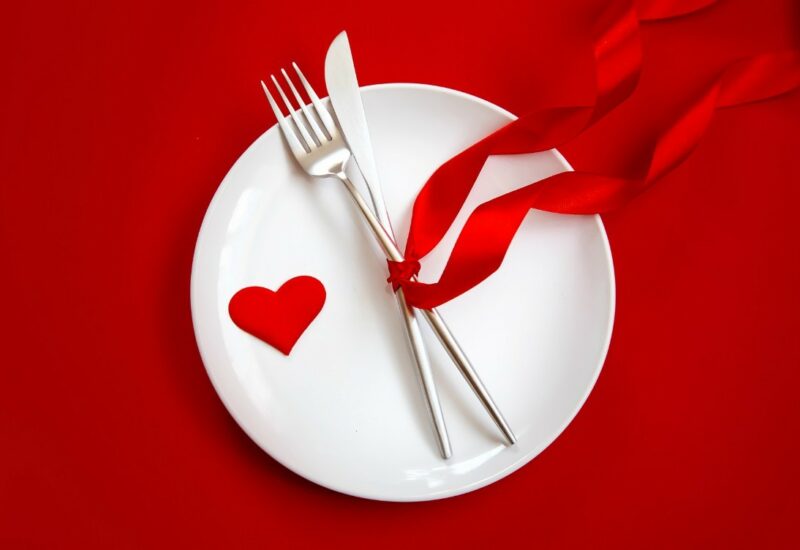 Like Peas and Carrots: The Undeniable Connection Between Food and Love