Brought to You by Friendship Village 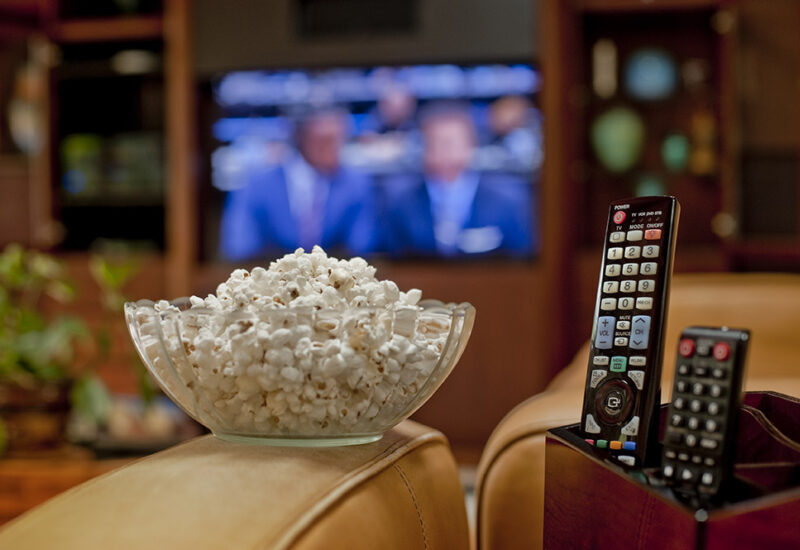 There was a time when television was the latest, greatest gadget owned by only a few thousand households in the U.S. By the late 1990s, 98 percent of American homes had at least one TV set, most of which were on an average of seven hours per day.

Today – quite literally, as folks are currently sheltering in place – people around the world are watching television more than ever. According to the Nielsen Corporation, times of crisis have historically increased television watching by 60 percent.

While television is relatively simple technology by today’s standards, it’s hard to imagine a world without it. Some of our senior friends can remember such a time, and some of their children can remember the onset of the first color TVs in homes in the 1960s.

Beginning with various inventions in the 19th and 20th centuries, television has a rich and interesting history. In 1939, the year Gone With the Wind and The Wizard of Oz wowed movie theater audiences with Technicolor, RCA televised the opening of New York’s World Fair, featuring a speech by Franklin Delano Roosevelt. While he is famous for his radio addresses, FDR was the first American president to appear on television.

Also in 1939, the first baseball game appeared on TV, a match between Princeton and Columbia Universities.

But don’t imagine it was anything like the clear, vibrant televised images we see today. Early TV was quite primitive. Limited by single cameras that were not well adapted to the color white, people on television had to work under very hot lights and wear green makeup and black lipstick – and they were not filming episodes of The Munsters!

Those old enough to remember the “golden age” of television in the 1950s fondly recall such shows as I Love Lucy, The Tonight Show (hosted first by Steve Allen), The Mickey Mouse Club, The Honeymooners, The $64,000 Question, and Twenty-One.

A few years later, many TV viewers watched the presidential debate between Richard Nixon and JFK, Jr., noting that Kennedy looked much more composed than his opponent and, therefore, won the debate. Interestingly, those listening to the debate on the radio felt that Nixon was the victor.

Sadly, just a few years later, many Americans were glued to their TV sets in the wake of JFK’s assassination and, to great shock, witnessed on live television the shooting of Lee Harvey Oswald by Jack Ruby. They looked to “the most trusted man in America,” CBS anchorman Walter Cronkite, to help them make sense of this and other tragedies, including the Vietman War a few years later.

Throughout the 1960s, three networks – CBS, ABC, and NBC – dominated television, airing shows targeted to mass audiences and (in critics’ opinion) the “lowest common denominator.” Simple situation comedies like Green Acres, Gilligan’s Island and The Beverly Hillbillies were popular fare until more serious, realistic choices like CBS’ All in the Family came into vogue in 1971.

The rise of cable television in the 1980s changed the landscape considerably, offering subscribers much more than the three network giants. VCRs, DVRs and video games also broadened horizons for the TV screen.

Today, video streaming over the Internet has brought so many viewing options directly into our living rooms, it’s almost impossible to keep up.

At Friendship Village, TV technology has provided yet another advantage in these uncertain times. With our own, in-house TV station, we are streaming and broadcasting our vital daily programming, allowing residents to stay engaged and active in the comfort and safety of their own apartments. They are also enjoying exciting virtual experiences and adventures! 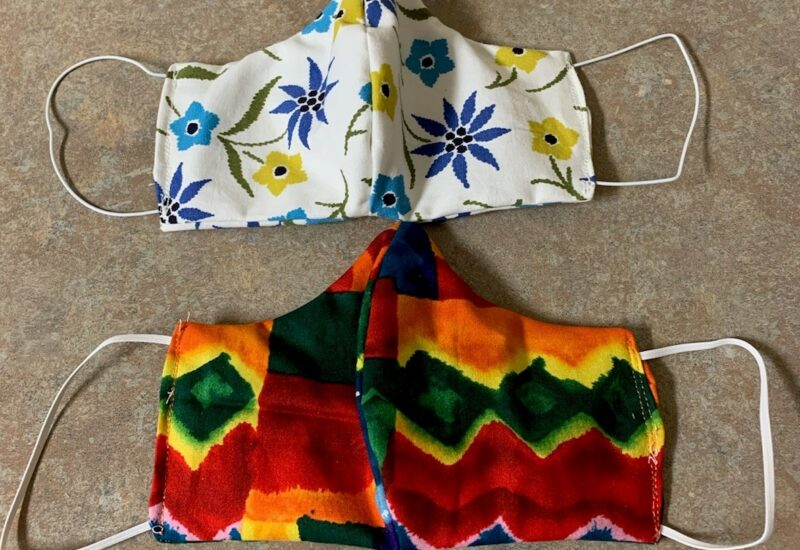