Friends Matter, to You and to Your Health! 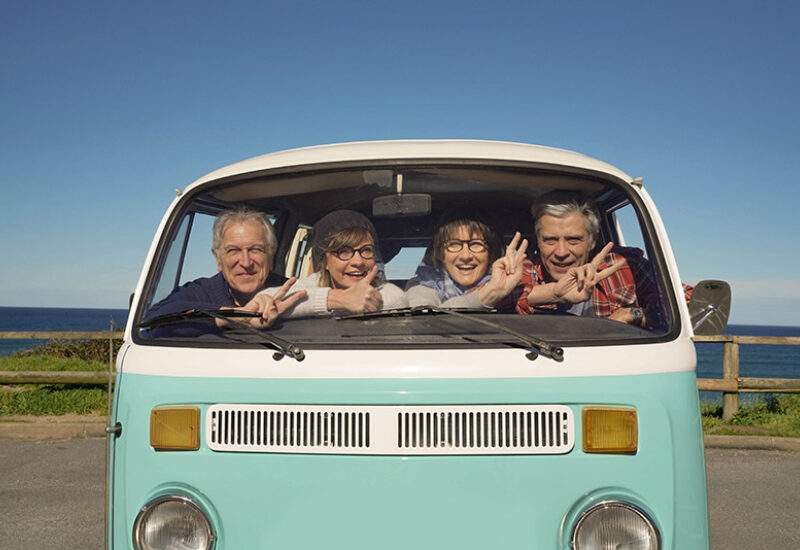 James Taylor immortalized the importance of friendship in his classic single “You’ve Got a Friend” – winter, spring, summer or fall.

Indeed, one study concluded that not having enough friends or having a weak social circle is the same risk factor as smoking 15 cigarettes a day. That was the sobering revelation from psychologist Julianne Holt-Lunstad in her analysis on social support and health outcomes. Loneliness, she maintains, is a killer.

Here are some other interesting facts research has revealed about friendships:

Clearly, friends matter to people – and their health. This has always been the case, since the beginning of humankind. But experts say that the reasons for needing friendships have changed in some fundamental ways over the ages.

Early humans needed one another for survival. They literally had to watch each other’s backs to escape the dangers of predatory animals, weather, food scarcity, natural disasters, etc. They needed to know that they could count on one another in tough times, which is the fundamental root of true friendships still today, but in a far less tangible sense.

Even now, in times of war or other perilous circumstances, people rely on each another to stay alive. But most modern people’s sustenance is not in the hands of others. We are a largely independent society in terms of remaining upright.

“21st century friendships are soul friendships,” said Dr. Robert Holden, director of The Happiness Project and Happiness NOW! “They are about supporting each other to live a life that is full of purpose, courage and creativity.” Changes in the need for friendships gained steam when people began to emigrate from tight-knit family circles, thanks to progress in the Industrial Revolution and other significant developments.

Ironically, technological advances that connect us to people all over the world in an instant have detracted from the social bonding wired into our DNA. Detracted, but not diminished. People are feeling lonelier than ever, and the need for real, face-to-face friendships has never been more acute. That’s because friendships benefit us in essential, fundamental ways – physically and emotionally.

Psychologically, having friends can boost a person’s sense of purpose, belonging and overall well-being. Self-confidence and self-worth benefit greatly from friendships. Good friends make good times even better, and difficult situations are easier to weather with a close friend by your side.

Physically, friendships reduce stress, boost immunity and help the brain release mood-boosting hormones. A true friend will encourage habits and activities that lead to a healthier lifestyle, whether it be exercising more, eating better, or becoming more socially engaged.

For seniors, friendships can be harder to come by because many of them live alone, can’t get out as easily, or existing friends begin to pass away. A study out of the United Kingdom found that only 17 percent of seniors are in contact with friends once a week, while only 11 percent were in contact once per month. Two-fifths of older adults reported that television was their main companion.

At Friendship Village, encouraging meaningful contact with others is our top priority. Our name says it all. The mission of our parent company, Friendship Senior Options, it to keep friendship at the center of everything we do. We offer exceptional services to seniors along life’s journey, and we understand how critical it is for residents to make new friends and bond with one another in shared experiences. That’s why we offer engaging activities and outings each day and consciously facilitate the social connections that all people need, at their own speed, whether they’re a little shy or the first to join in.

In Schaumburg, opportunities to connect with others abound, too. There are over 60 social groups to join and ample things to do with friends!

Some say that college is the best time to develop friendships, that one would almost have to try not to make friends on campus. We would argue that the same could be said for senior community living. 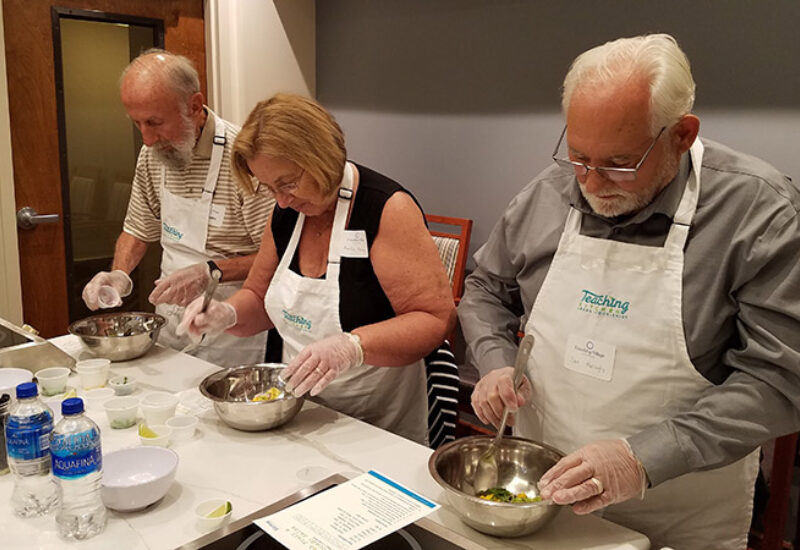