Whistler had his mom, da Vinci had Mona Lisa, and The Friendly Painters have the residents of Friendship Village senior living.

The only person almost as important as the painter is the model, and a group of portrait painters in the area was woefully without. Kathy Smith and Jack Schmidt who organize the group known as the Friendly Painters said that finding models was a challenge for the group working to hone their portrait painting skills. Smith’s mother, Marian Neumann, is a fellow painter as well as a resident of Friendship Village, and she had an easy fix. “My mom suggested that we ask residents of the senior living community to pose for us. She said it would be an opportunity for them to do something fun that they’ve maybe never done before while earning a little bit of cash,’” said Smith.

Always open to new exciting experiences, the residents enthusiastically agreed. Over the course of the past several months, more than 15 residents have modeled for the Friendly Painters who visit the community weekly.

“We pay the models $30, so it’s win-win. They get a little bit of cash, and we get the practice,” said Smith. The painters and models set up in the beautiful and well-lit Wintergarden within Friendship Village’s main lobby. “Residents will stop and see what we’re doing, and we are able to recruit some new participants.

We’re enjoying this. We love meeting the residents, and it’s fun watching some of them really get into this. Some are even bringing props for their portraits,” said Smith.

Sis Kealey was the first resident to volunteer as a model. “I had been walking by when they were setting up and thought, ‘what the heck!’” she recalled. “It turned out that they were looking for someone to pose, and I said ‘sure.’ I didn’t want to take their money, but it’s actually pretty cool to be a paid model.” Kealey admitted this is not her first-ever gig. “I modeled shoes many years ago. I had small feet back then. They needed a size 4; I wore a 4 ½, but I was able to squeeze in. I modeled twice a year for buyers’ shows.”

But that was just her feet.

Having her portrait painted she said was “really enjoyable.” Having recently taken up painting since living at Friendship Village, she said she’s impressed with the artists’ abilities to render the residents’ likenesses. “They did a good job,” she said.

Most of the models are “pretty tickled with the results,” said Smith.

Read the story as it appears in Daily Herald. 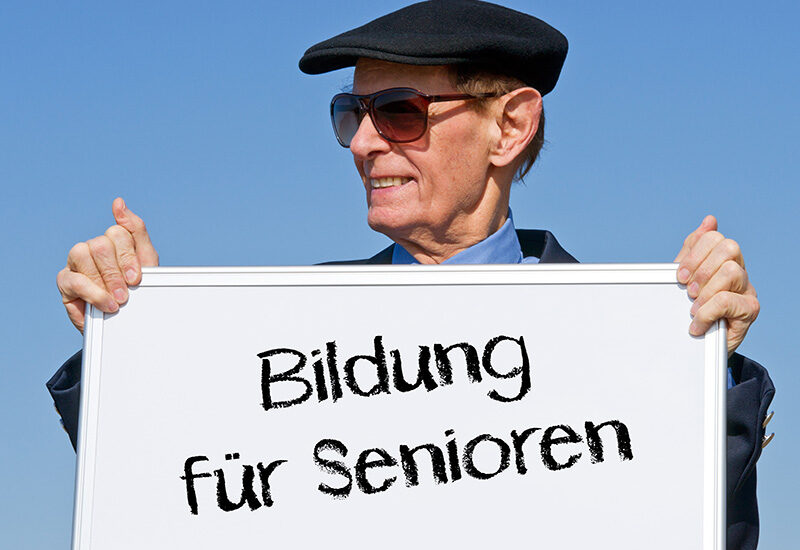