The Drive to Win 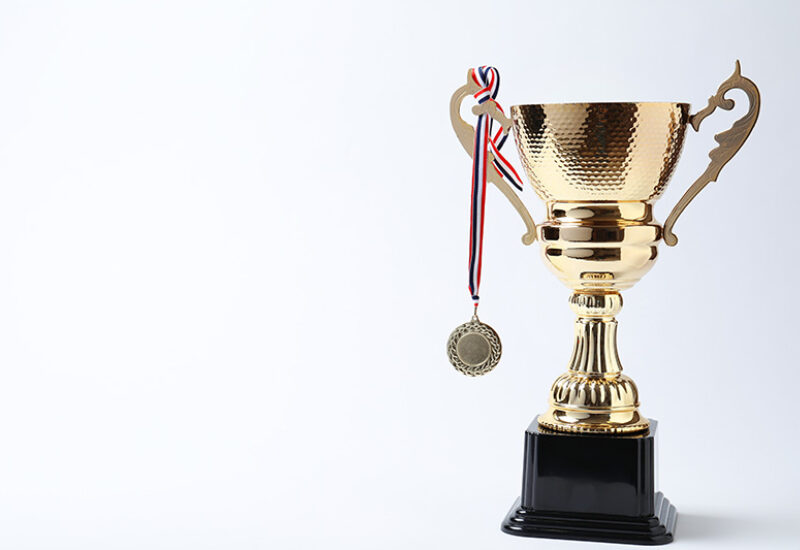 From the beginning of time, all the way back to when cave people competed with bears for space and food, humans have been in contest in one form or another. According to some scholars, competitiveness is a biological trait that evolved from the need for survival.

While competition exists in all arenas, figuratively and literally, some battles for the win are more fun than others. The ancient Greeks understood this when they established the Olympic Games over 3,000 years ago in 776 B.C. And, while athletes are generally thought of as lithe and young, seniors are getting into the game in a big way.

On the national level, the National Senior Games Association (NSGA) has been “motivating active adults to lead a healthy lifestyle through the senior games movement” for over three decades. Every other summer, the organization holds a 20-sport competition for men and women over the age of 50 across the United States and Canada.

The Friendship Village family realizes the importance of not only fitness to seniors, but a little friendly competition as well. Right here at home, we pit resident against resident in our annual Silver Games.

But first, let’s explore the significant benefits of competition for older adults:

Health Benefits A Norwegian study revealed that athletic seniors measure a fitness age 25 years younger than their chronological age. And only 10 percent of senior athletes experience a fall in a given year, according to Senior Athlete Fitness Exam screenings.

Competitive activities, as opposed to regular exercise routines, have the added bonus of keeping participants motivated by the challenge of a contest and, therefore, more likely to remain engaged in physical fitness. The broad variety of sporting activities in a game environment exposes multiple areas of the body to physical exertion and finesse, enhancing holistic strength, balance and mobility.

Social Benefits By its very nature, competition involves other people. A friendly match, whether with the body, wits or otherwise, engenders fellowship and companionship (along with a little good-natured ribbing and bragging rights). One study found that seniors like to know where they stand against their same-age cohorts. Competitive activities also make for great conversation among those who take part and provide the shared experiences that solidify friendships.

Cognitive Benefits The effect of physical and mental exercise on cognition is undeniable, especially among seniors. Experts say that challenging the brain to do and learn new things encourages neuroplasticity, the brain’s ability to form and reorganize synaptic connections. Lone activities can increase these connections, but group contests have even greater power to improve brain health. Studies suggest that the concept of battle and competition to survive (a basic human instinct already) facilitates brain structure and produces stronger experiences of presence, involvement and flow than solo or static games.

Self-Confidence Seniors are as hooked on the “high” that comes with winning or achieving a personal best as anyone, perhaps more. At a time in life when they are beginning to realize that their bodies and minds may be on the decline, older adults benefit immensely from tangible proof that they can still work hard to accomplish goals and overcome hurdles, sometimes even literally. Like young athletes, seniors too gain leadership skills during competition, and even more so, retain – or regain – their sense of self. One woman, who’d taken up competitive swimming for the first time at the age of 59, reported that she loved discovering at such a late stage of life that she could win things!

Competition at Friendship Village At Friendship Village, we take senior competition – and the fun that goes with it – very seriously. For the past 12 years, we have partnered with the Schaumburg Park District to hold our Silver Games competition. Last month, approximately 175 participants aged 62 and above competed in over 30 events that challenged both body and brain. Our residents love the games, as each year more and more are excited to participate.

The “Better Half” of Competition Competition has a flip side, a better half, if you will. That’s cooperation, equally important to the survival of the human race. Working together for the common good is, as Bertrand Russell said, “the only thing that will redeem mankind.” And, as good as it feels to win medals and backslaps and trophies, a healthy competition is ultimately about people having fun and reaping all the benefits – at any age. 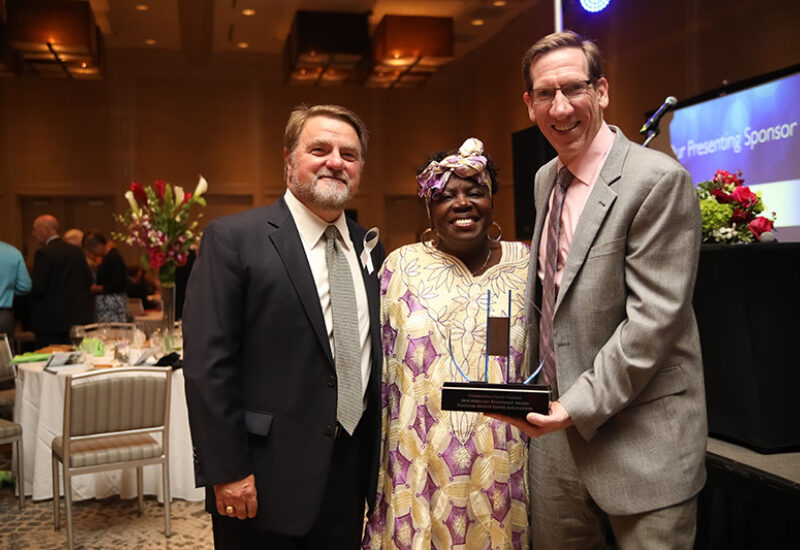