Today's Seniors are Up for Anything! 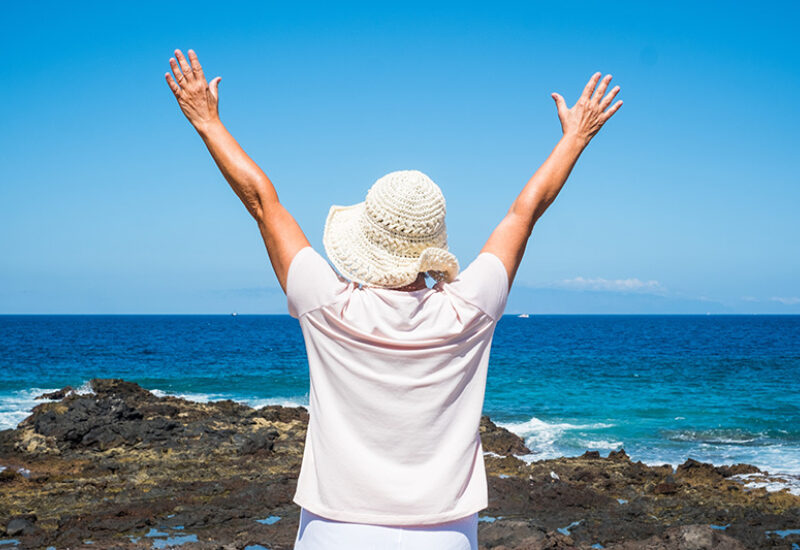 They jumped from a two-engine turboprop plane 14,000 feet up, way above the clouds. They were free falling at a rate of 100 miles per hour until their chutes opened and landed them gently on the ground. They want to do it again.

They are in their late 80s.

Other older adults in the news have graduated college, climbed mountains, competed in marathons, created inventions, and...well, the sky's the limit as to what seniors are doing.

Besides a good dose of fun and, in some cases adrenaline-pumping exhilaration, trying different things later in life has many advantages. While seniors may be more reticent to do novel things than other age groups, the plusses of experimenting with new activities far outweigh the minus of a learning curve – at any age. And one doesn’t have to go as far as jumping out of a plane to reap the multiple benefits of doing unexpected things.

Technology Opens the World Technology is here to stay, advancing by the day. The old ways of keeping in touch have gone largely by the wayside. Seniors who want to communicate with their grandchildren must reach them where they live – through text messaging and social media.

At Friendship Village, students delighted residents with the wonders of virtual reality. Another group of youngsters introduced them to underwater robotics.

Indeed, seniors are becoming increasingly familiar and comfortable with technology such as social media, email, Skype and surfing the web. And they’re realizing the world is literally at their fingertips.

A Boost in Confidence Seniors are commonly typecast as doddering around, moving inches at a time. In truth, however, many older adults are discovering that when they challenge themselves to try something new, they gain renewed confidence in both their physical ability and sense of adventure. And they are showing the world that age is only a number!

Cognitive Benefits Anything that causes us to make new movements or think differently improves memory and slows cognitive aging. Novel experiences stimulate the neurotransmitter dopamine and help to build and replenish connections between neurons in the brain.

Closer Friendships While a chat with a friend in your comfiest chair is great for mind, body and soul, trying different things with others further cements social connections because the excitement generated by something new heightens camaraderie (“we’re in this together!”) and creates stronger memories.

It’s Crazy Fun! Fun is defined by Merriam-Webster as “what provides amusement or enjoyment; playful often boisterous action.” We all need to have fun, to take part in activity simply for the sheer joy it brings and the feel-good chemicals it stimulates in the brain. Seniors are certainly no different; in fact, those in senior living have more opportunities than most to have crazy fun in a safe setting.

Trying New Things at Friendship Village At Friendship Village, our residents are shattering stereotypes of older people. They are ziplining, literally going out on a limb on treetop adventures. They are scuba diving, playing laser tag and floor hockey, and challenging one another to physical contests of strength and agility.

You may not be able to teach an old dog a new trick, but today’s seniors are proving they’re up for all manner of things the constraints of work and former responsibilities kept them from doing. 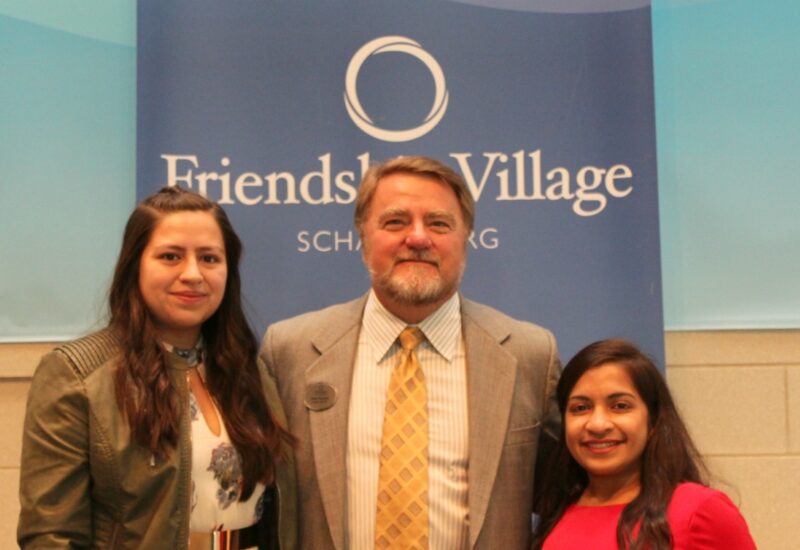 Invested in Our Youth