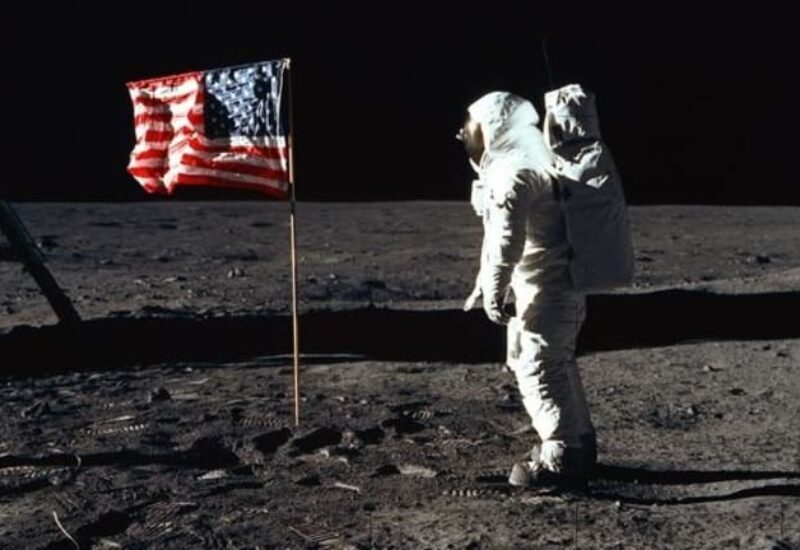 Whenever a historically significant event occurs, particularly a dramatic one, people think of where they were and what they were doing when it happened. Or, more precisely, how they heard about it. Think the Kennedy and Martin Luther King, Jr. assassinations, the Challenger explosion, Princess Diana’s fatal car wreck, September 11th.

Almost every generation was alive during a monumental event or notable period. For those no longer with us, it was the American Revolution, the Civil War and Lincoln’s assassination, World War I, the sinking of the Titanic. For later generations, it was the Great Depression, the Hindenburg explosion, Pearl Harbor and World War II.

Not all events throughout history are tragic, however. Many of them are legendary celebrations and momentous occasions. One such event, the landing on the moon, celebrated its 50th anniversary on July 20th.

Why do we so often remember precisely where we were when certain events occurred? Coined “flashbulb moments” in a 1977 study, sharp recollections of our own place during these times are associated with something we deem significant. We feel a personal or cultural connection to the event that results in an intense emotional reaction to it.

Noting or celebrating the anniversaries of historically significant events is important, even for the not-so-joyous ones. It’s a way of putting a pin on the calendar to remind us that something matters to us personally and that we are part of the continuum of history. It also encourages us to reflect upon a day, incident or era that we experienced in our own unique way. Remembering the past can be a means to understanding who we were, and who we still are.

Many of us can recollect the black and white, staticky images of Neil Armstrong’s boot on the surface of the moon in 1969 – the thrill and unimaginable feat of traveling 238,855 miles into uncharted territory in a rocket ship blasted into space. Fifty years later, it’s still unfathomable, and almost impossible not to ponder our lives at that time, the shape of our world and the possibilities for the future.

For the 50th anniversary of the landing on the moon, NASA ambassador Bob Kaplow presented “We Came in Peace” to residents at Friendship Village four days before the anniversary of that momentous feat. He shared some of the space history leading up to Apollo 11, the mission itself, and a bit on subsequent Apollo flights prior to the space shuttle. Enthralled residents loved his presentation and were excited to swap stories and memories of when they watched the astronauts step on the moon for the first time.

Another 50th anniversary is coming August 15th this year: the radical Woodstock festival of 1969. While in fact Woodstock was a music festival across three wild days in New York, it was really more of a cultural statement and symbol of changing times, free expression, free love, and a move away from the stringent social mores of earlier decades. Were it “only” a music festival, it may well have been long forgotten in our collective memory. Yet, most people of a certain age remember themselves in 1969 when a new era emerged in all its tie-dyed glory.

Residents at Friendship Village, many of them veterans of war, represent priceless living history, as they can share their stories in a way that no written document can. And while they were young people during many of the major times and events that shaped our world, they are ever-evolving, learning and adapting to modern advancements and looking hopefully to the future. 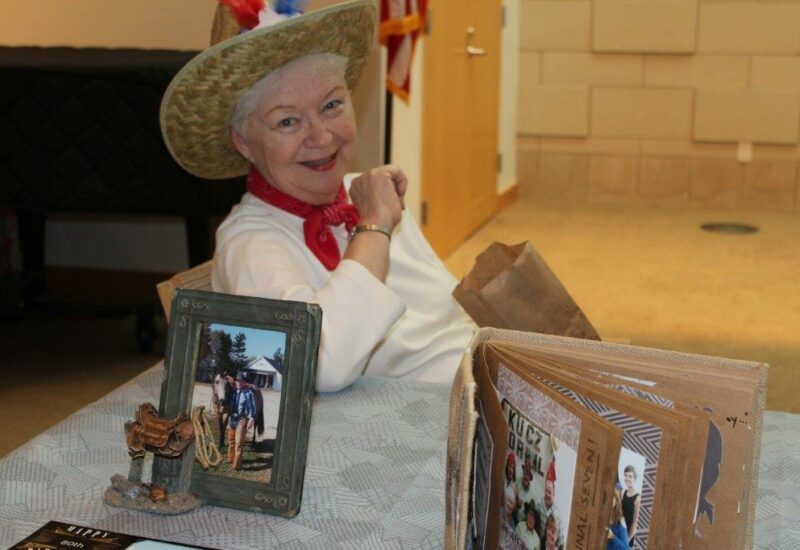