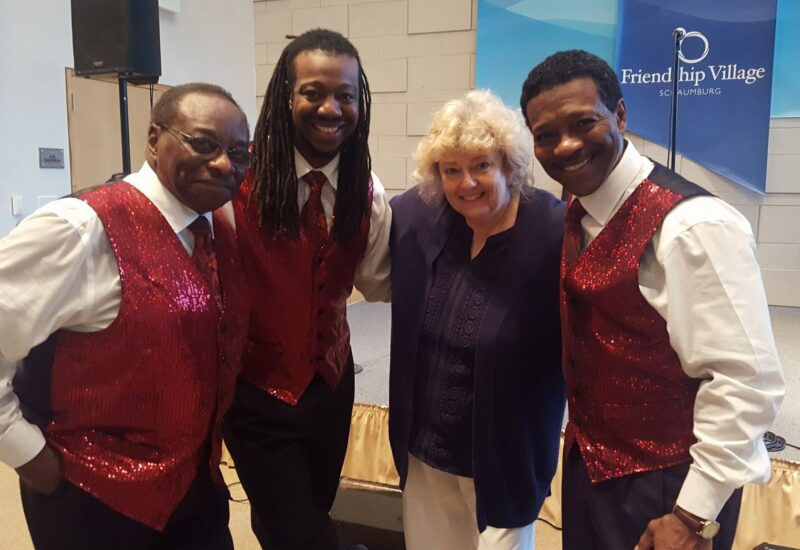 In 1977, Star Wars opened in theaters, the first Apple II computers were sold, and the NASA space shuttle made its first flight.

Also noteable that year was when Friendship Village Schaumburg welcomed its first residents. Last month, Friendship Village celebrated its 42nd anniversary. The largest senior living community in Illinois, Friendship Village has a lot to celebrate. The Life Plan Community, which offers independent living, assisted living, memory support, rehabilitation, and skilled care has been recognized for its award-winning lifestyle programming, the prestigious accreditation by The Commission on Accreditation of Rehabilitation Facilities, and more.

The community’s eleven centenarians from independent living, assisted living and skilled care were recognized at the anniversary event, for their distinguished milestones ranging from 100-105 years. “One-hundred is the new 70,” said Donna Brown, lifestyles manager at Friendship Village. “Some of our centenarians live completely independently and are very involved in our programs and activities. It’s great because as seniors learn more about all our activities and amenities, many are choosing to move to Friendship Village at a younger age now. This makes for a nice mix of seniors. We have residents in their sixties to one-hundreds. And they’re busy, active, and young-at-heart.”

The anniversary event culminated with a performance by The Moods, playing the best of Motown. 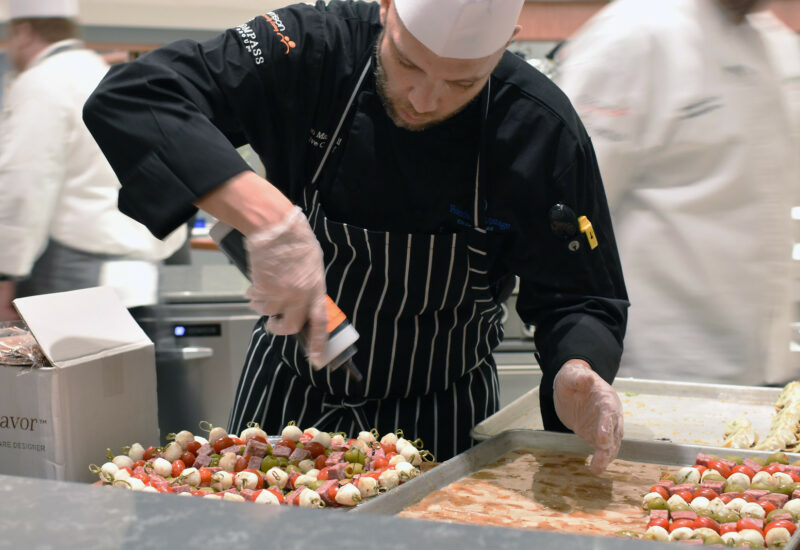