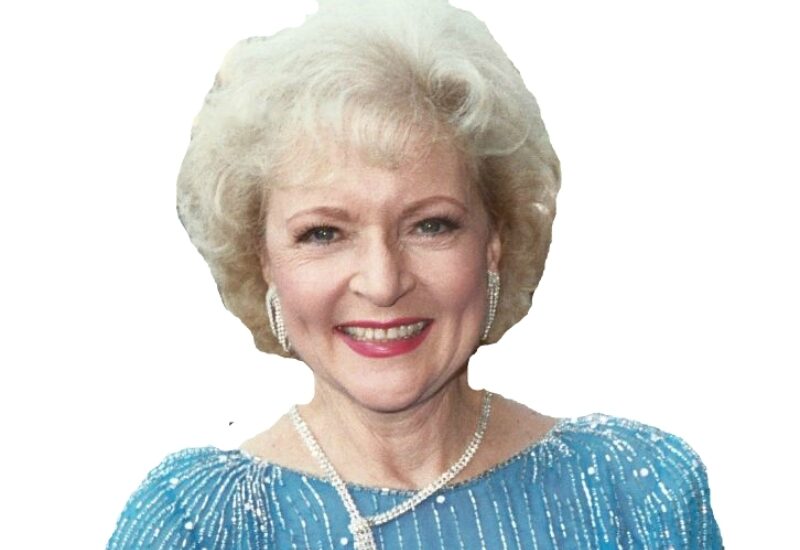 What do Betty White, Tony Bennett, Judi Dench and Morgan Freeman have in common?

Although they are well into their golden years, they’re working hard, earning accolades, pursuing talents and interests that they love, and proving without question that those years are indeed golden.

These constantly evolving seniors are, as a result of their behavior, completely obliterating any preconceived notion or stereotype of what older adults are interested in, capable of, and successful at doing.

Truth be told, not only are there significant numbers of older adults who keep doing what they love, but there are also impressive numbers who get a late start trying, and are thus accomplishing great new things. Laura Ingalls Wilder didn’t write and publish her Little House on the Prairie series until she was in her 60s. Roget’s Thesaurus was written by Mark Roget, a retired doctor, lecturer and inventor when he was 61, and not published until he was 73. Gladys Burrill had already been an aircraft pilot, mountain climber, hiker and horseback rider when she ran her first marathon at the age of 92. Benjamin Franklin signed the Declaration of Independence when he was 70. The list goes on and on.

See a common thread here? Dreams, interests and learning need not have an age limit. And in fact, in our retirement years, we’re afforded more time, freedom and opportunity to grow, learn and explore.

At Friendship Village, we don’t have to look far to find our own sources of senior inspiration. In fact, we’re constantly surrounded by them. Take for instance Kay Harlow, who at the age of 103 is trying out improv, participating in current event discussions, and writing poetry. Or Tom Jaeger, who at 79, is still teaching architecture and tennis. 70-year old Kenn Piotrowski started teaching Tai Chi to his fellow residents. And Al Dalgleish, at 85, works out, plays tennis, and still goes off to work several times weekly. There are many more stories like these within our odors.

Furthermore, we’re consistently presented with new and really exciting opportunities. Just last week, we had the chance to try out scuba diving in our own aquatic center. It was thrilling and inspirational and was even covered in a feature by WGN News. We’ve also had other adventurous outings including rock climbing, go-karting, iFly indoor skydiving and playing laser-tag.

And we have abundant chances to learn new things through our lifelong learning program, through which we can attend programs and classes at Roosevelt University Institute for Continued Learning and at Harper College.

So now that I’m settled into my new home at Friendship Village, I’m looking forward to what is clearly the next chapter in my life…it’s going to be a good one! 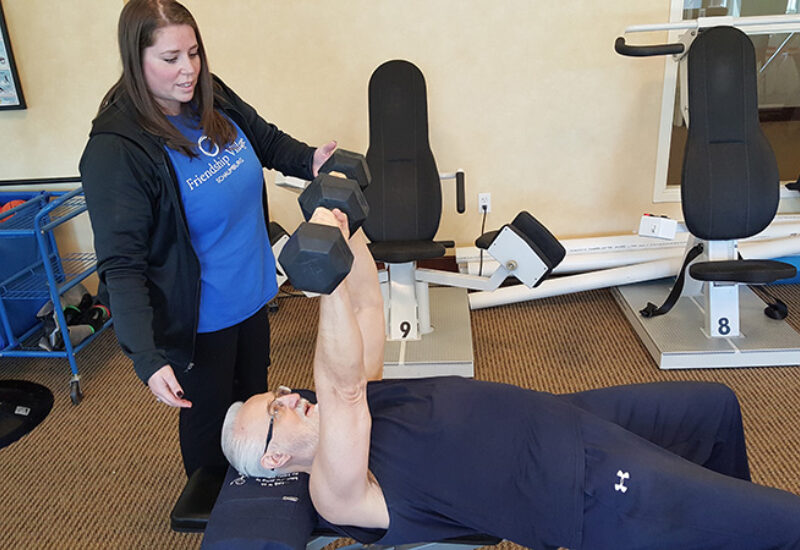