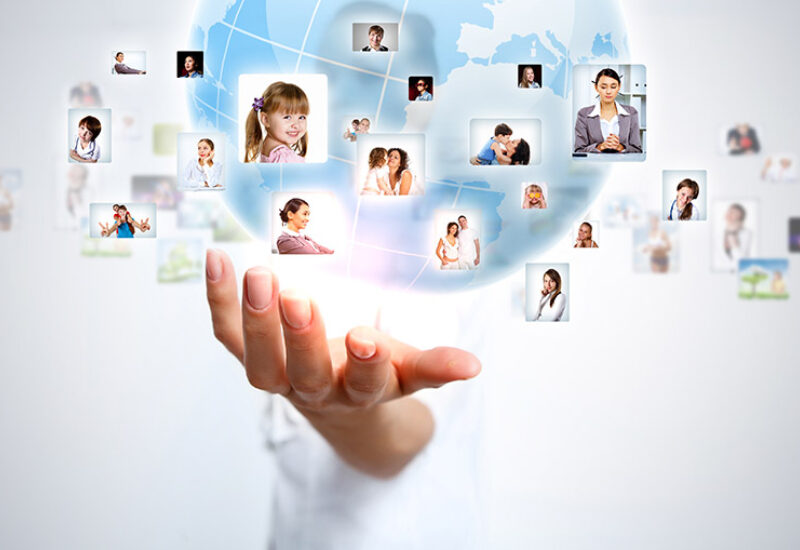 I will be going to France for the spring semester with my high school French class. I’m beyond stoked! I’ll be staying with a French family in Reims, a town about 80 miles north of Paris. I have already met them, because we’ve Skyped a few times. They’re super cool, though I can’t understand everything they’re saying. I was telling my grandmother, Lillian Barnes, about them the other day when I visited her at Friendship Village. When I mentioned Skype, she just about flipped.

“Skype! Have I told you about eWOW?” she asked.

“eWOW, Miss Amanda, is the great new way we’re going to see the world,” she explained. “It literally stands for ‘Exploring the World Our Way.’” She told me she’s going to go to cool places and do cool things all over the world through Skype and Zoom (Gram said it likes she’s been into virtual technology all her life.)

“It started at the beginning of the year at our sister community, GreenFields in Geneva,” she said. “It’s been such a success over there, Friendship Village is joining in with them starting this month.”

When I visited Gram last month, I saw a Travel Around the World with Friends exhibit at Friendship Village, which showed all the great places residents have been throughout their lives…places like Beijing, Shanghai, Saudi Arabia, Israel, Egypt, Australia, Ethiopia and Kenya.

I was super impressed, especially since I’m traveling abroad for the first time in a few months. Gram displayed lots of photos of her trips with my grandfather, who passed away a few years ago. I had never seen some of those photos, so that was amazing. There was one of her and Grandpa scuba diving in Hawaii surrounded by sea turtles!

I’m so glad that Gram still gets to “go” lots of places!

“It’s wonderful!” Just last month, she told me, residents “went to” the Great Barrier Reef Aquarium in Queensland, Australia, where they came face-to-face with a huge leopard shark – right there as it was happening! They also interacted with elephants at an elephant sanctuary (apparently, the elephants get pedicures!) and grizzly bears at Glacier Bay National Park and Preserve in Alaska.

They also virtually visited the WWII museum in New Orleans, the Wyoming State Museum, the Cleveland Museum of Art, and the Sheffield Museum of Rural History in Canada. In January, when the program started, residents remotely visited the Boston Tea Party Ships and Museum. They got to help the actors who re-enact the tea party decide if they were going to throw the tea over or not. I wish we did that in my American history class!

It makes me super happy that Gram can still do cool things and have great experiences – without all the hassles of traveling. I admit, I’m a little scared of the long flight to France, but Gram assures me it will all be fine. 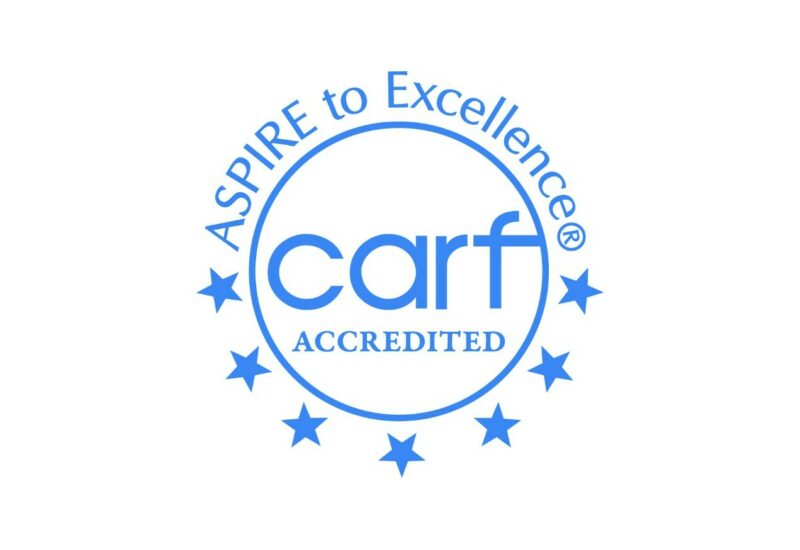