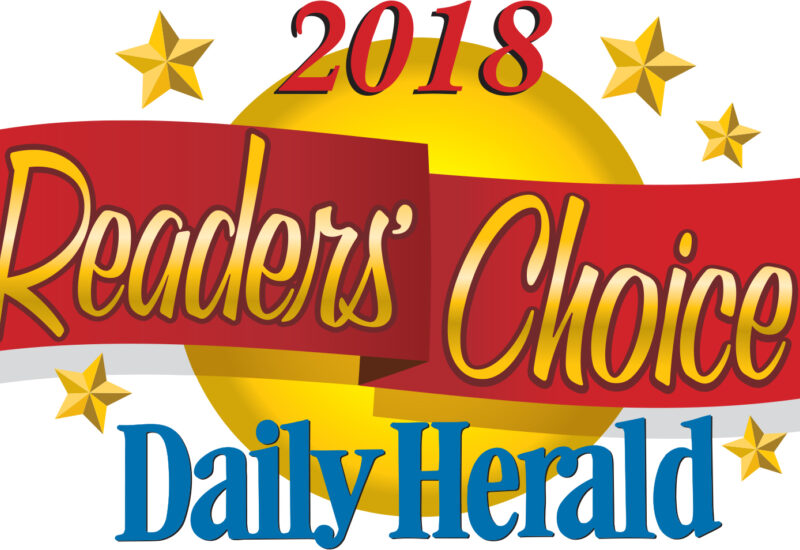 Friendship Senior Options is the parent organization of Friendship Village and GreenFields.

“The choices for senior living are growing all the time.  It is an extraordinary testament to Friendship Village and GreenFields to be chosen year after year as the very best,” said Stephen A. Yenchek, president and chief executive officer of Friendship Senior Options. “We are dedicated to delivering the best services to older adults and are proud to have our efforts recognized. The Daily Herald has a large and very knowledgeable readership. The fact that they repeatedly choose us for this honor is significant. It reinforces our reputation as a nationally recognized leader of exemplary senior-centered services. These awards are proof that we uphold an exceptionally high standard of excellence.”

Friendship Village, which has celebrated its 41st anniversary, is one of the largest retirement communities in the nation and recently won numerous awards for its innovative lifestyles programming.

GreenFields first opened the doors of its beautiful community six years ago and in a short time, has established itself as a leader.

GreenFields and Friendship Village, both of which are Life Plan Communities, each offers a complete continuum of care including independent living, assisted living, memory support and skilled care, while providing an exceptional lifestyle.

Daily Herald, one of the Chicago area’s top media sources, has a readership of more than 90,000, who were encouraged to vote for these prestigious awards.