Mike Flynn has a competitive edge! 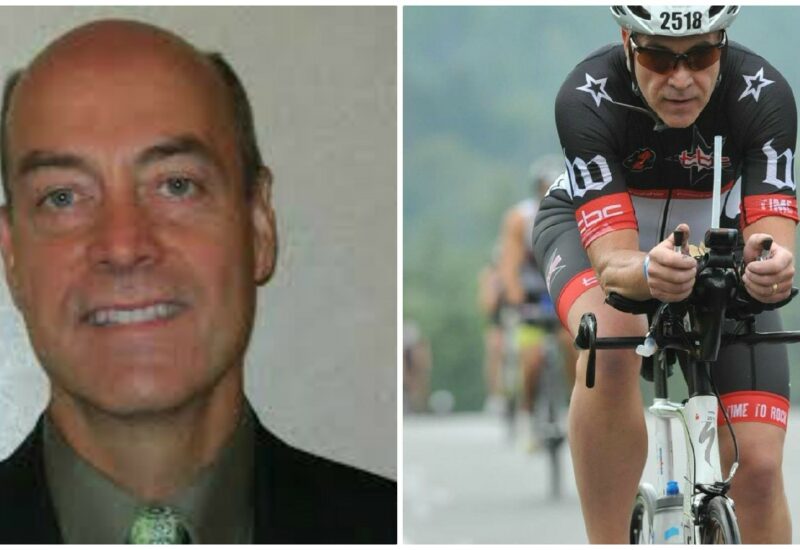 If the proverbial (running) shoe fits, Mike Flynn will gladly wear it.  So, when asked if he’s a Type A personality possessing traits including competitive, focused and goal-driven, the vice president and chief financial officer at Friendship Senior Options dons the footwear with complete self-awareness and a bit of pride.  In recent years, this trait has been corroborated by his passion for competitive running…on a very major scale.

Flynn recalled that in 2012, the combination of aging and spending a lot of time in his car resulted in an uncomfortable weight gain that he struggled to lose. “People I was working with mentioned that they were participating in the Shamrock Shuffle 8K race in Chicago and encouraged me to sign up,” he said, adding that when he started training for the event he was unable to run a single mile. “I did a walk and run combination and kept adding more distance until I could do five miles. I trained for two and a half months and ended up doing really well. I was very surprised,” he said. “I was also surprised to find that I enjoyed running. I really liked the accomplishment of losing weight and I liked pushing myself.”

Pleased but not content, Flynn next moved onto the full Ironman, widely considered to be among the most difficult one-day sporting events in the world (2.4-mile swim, 112-mile bike ride and 26.2-mile run). ”Those take me about 14 hours but my goal is to get it to under 12 this year,” he said. “I’d say that the half Ironman is my perfect distance. That’s why I’m working more on the full Ironman because I want that to become my perfect distance.”

“If you would have asked me, even when I was training for my first run, if I’d ever do even a half marathon, I would have said, ‘There’s no way,’” Flynn said. “What I’ve found though is that when you test your limit, it’s unbelievable what you can accomplish.”

Flynn, who trains year-round, said that his ultimate goal is to complete three or four half Ironman or full Ironman events each year. “I would say that the events get a little bit easier for me, and unless I’m injured, I continue to perform better. My plan is to keep doing these forever.” He added that he’s also contemplating the Register’s Annual Great Bicycle Ride Across Iowa (400+ miles), as well as an ultra-marathon.

Flynn is unabashedly proud of the fact that people often wonder outloud if he’s crazy. “That’s part of the fun,” he admitted. “Even looking back, I never would have thought there’d be any way that I’d be spending 13-14 hours consecutively running, biking and swimming. It’s mind-boggling. I am amazed at what I’ve done.”

Flynn said that his dedication and ambition have served him well in other aspects of his life including at work. As the chief financial officer, he was an integral part of a team completing massive refinancing projects for Friendship Senior Options’ two communities- Friendship Village of Schaumburg and GreenFields of Geneva. “Anybody who is a triathlete has a Type A personality. You have to be driven. I don’t ever settle for anything. I never dip my toe in the water. I jump full in,” he said. 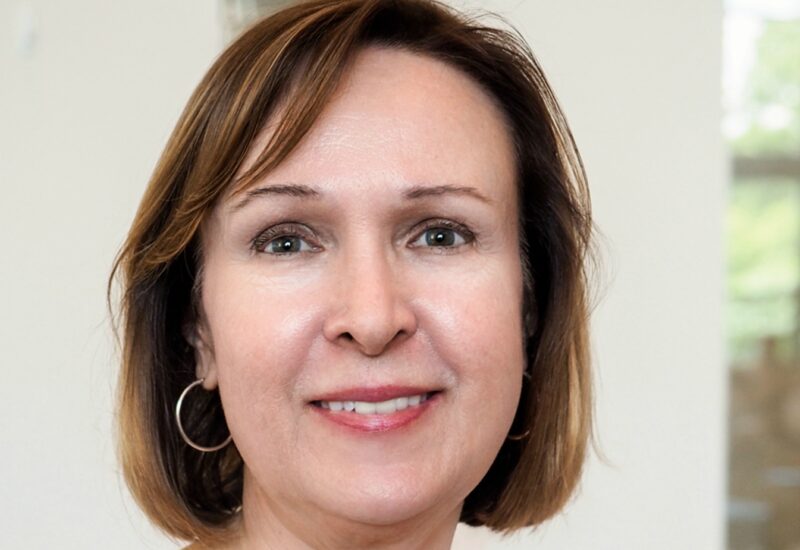