The Benefits of Male Bonding 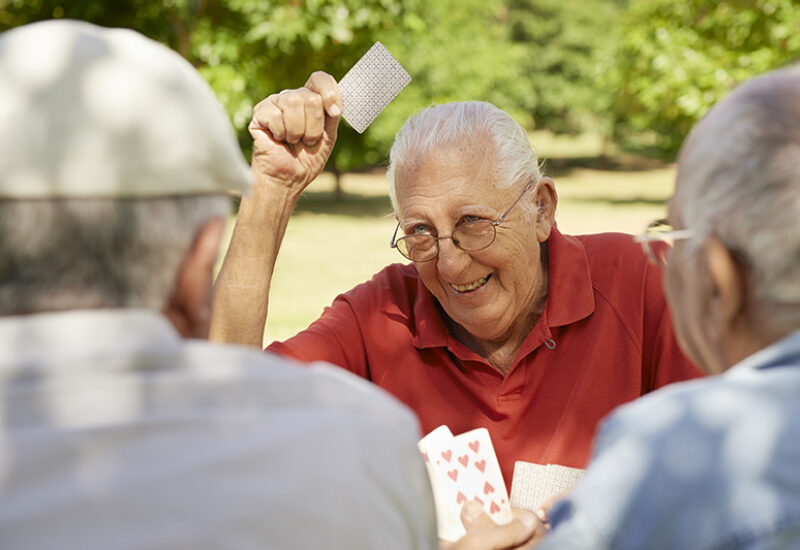 In modern-day jargon, it’s called bromance, the platonic friendship between men. While it’s currently “trending” across the country, it’s something that in fact has a long history as well as significant health benefits.

In ancient times, male friendships were an important part of everyday life…in fact seen by some as more significant than marital love due to the perceived inferiority of women. While the reason was shameful (and blatantly false), the value put on manly friendships was nonetheless real.

This continued into the 19th century with notable male friendships of Abraham Lincoln and pal Joshua Speed, John Adams and Thomas Jefferson, Vincent Van Gogh and Paul Gauguin, Herman Melville and Nathaniel Hawthorne, and more. Men were comfortable even with public displays of affection. This changed at the turn of the century when men became afraid of showing affection or emotional bonding for fear of being labeled ‘gay’ and/or consequently associated with Communism.

With a more enlightened generation of men in the 21st century, guys are increasingly comfortable with their male pals. This not only has positive social value but also has health benefits.

A good bromance is shown to release oxytocin, known as the hug hormone, into the brain. This, in turn, has the potential of helping men live a longer and healthier life. Oxytocin is associated with pain relief and faster healing. It also helps to diminish cortisol, or stress hormone levels, which in turn can help decrease anxiety, depression, heart disease, and memory and concentration impairment. Oxytocin is also known to increase altruism.

At Friendship Village, the value of male friendships is a well-known commodity. Men in the community have various social groups that meet regularly for activities, laughter and fun.

Men, like women, are generally happier and more fulfilled when they have close friends. As an article in Psychology Today cited, “male friendship won’t just improve the quality of a man’s life—it just might impact the length of it. 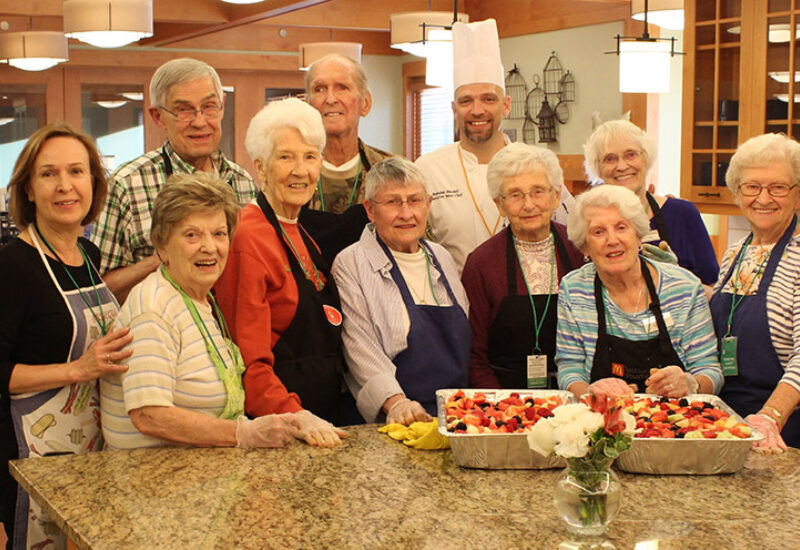