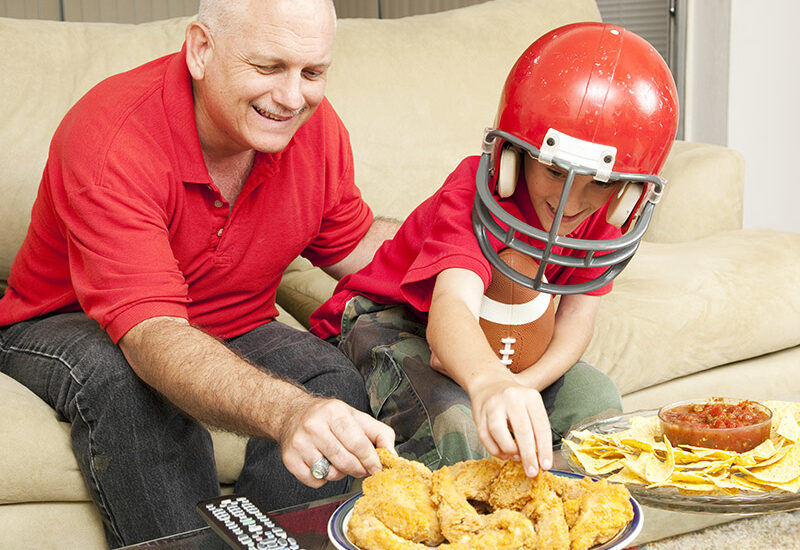 The Chicago Bears are playing darn good football this season, having recently earned their first playoff appearance in eight years. But you knew that, right? Football is America’s favorite spectator sport!

What is to credit for our immense passion for football? Some say it’s the football culture of tradition, tailgating, friendly (or not-so-friendly) rivalries and fall weather. Others say it’s the mix of assets the game requires: strength, speed, size, smarts. Football is also a relatively simple game to learn and understand, at least from a spectator’s standpoint, and the coach is as much a star as the players. Who doesn’t love – or loathe – a winning or losing coach, inspiring the “Monday morning quarterbacking” we are so wont to do.

One writer’s view of football as “simulated war” might be the most plausible explanation of all. At its core, football is hand-to-hand combat reminiscent of the battles of old (minus the maces and sabers). Like war, football’s goal is to gain territory using various tactical and strategic ploys, and each movement requires total effort from everyone on the field, every single moment.

Here in Chicagoland, football is particularly prized. The Bears (formerly known as the Decatur Staleys) is one of only two founding members of the NFL, the other being the Chicago Cardinals, now called the Arizona Cardinals. Formed, owned and led by the Bears’ winningest coach “Papa Bear” George Stanley Halas, the Bears came to be in 1919, the same year their fierce rivals the Greenbay Packers were established.

Before football became our national obsession (a moment crystalized by the televised 1958 playoff game ending in sudden death between the Baltimore Colts, 23, and the New York Giants, 17), college football hit the field in the latter part of the 19th century. Today, many NCAA players hope for a spot in the much-ballyhooed NFL draft, once their college eligibility is over.

Football enthusiasts can defend their fandom, based on reported health benefits. These include relaxation, mood improvement, social interaction and bonding. Daniel Wann of Murray State University, author of Sports Fans: The Psychology and Social Impact of Spectators reports that the sense of community established in the support of a team, helps diminish isolation while providing a sense of belonging to something with like-minded individuals. Additionally, watching football permits outbursts that, while not permitted in other situations, are often the ‘norm’ in the football viewing world, and are very cathartic!

And of course, you can't underrate the extreme value of enjoing a good football game in the intergenerational company of family!

Sports score big at Friendship Village, as evidenced by a win-win relationship with the Schaumburg Boomers baseball team. The senior community is entering its seventh year of housing young players from around the country during season. It has celebrated the visiting and home town teams with friendly meet and greets, and the Friendship Village Choir has sung during the games’ seventh inning stretch. Residents have also thrown out the first pitch and competed in a home run derby.

While local baseball is a huge hit at Friendship Village, the community is no stranger to the allure of football. In the past, residents have participated in a quarterback toss during playoff time and a squares pool for the Superbowl. Excitement is running particularly high this year, with the Bears in the playoffs and looking like they just might go to the Big Game on February 3. “We’re planning a partners football passing contest with water balloons,” said fitness specialist Julie Hubbard.

Whether a repeat of the 1986 Bears’ Superbowl win is in store or not this year, one thing’s for sure: Americans aren’t passing on football anytime soon 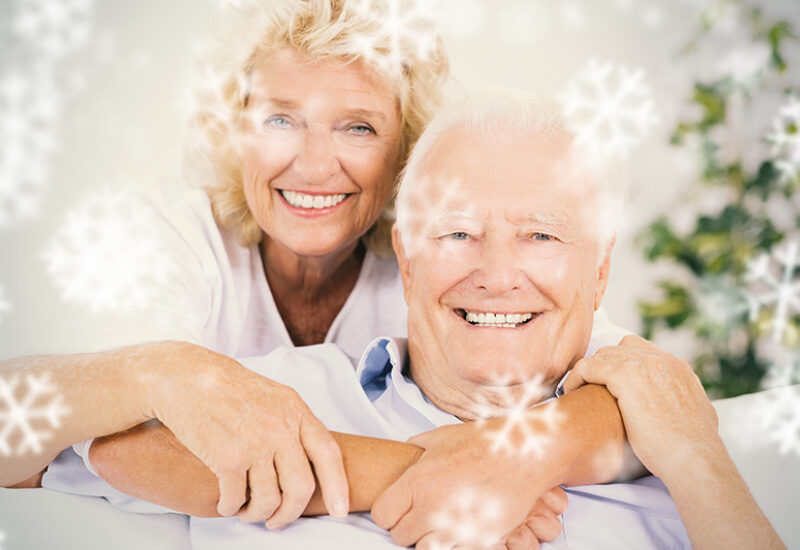