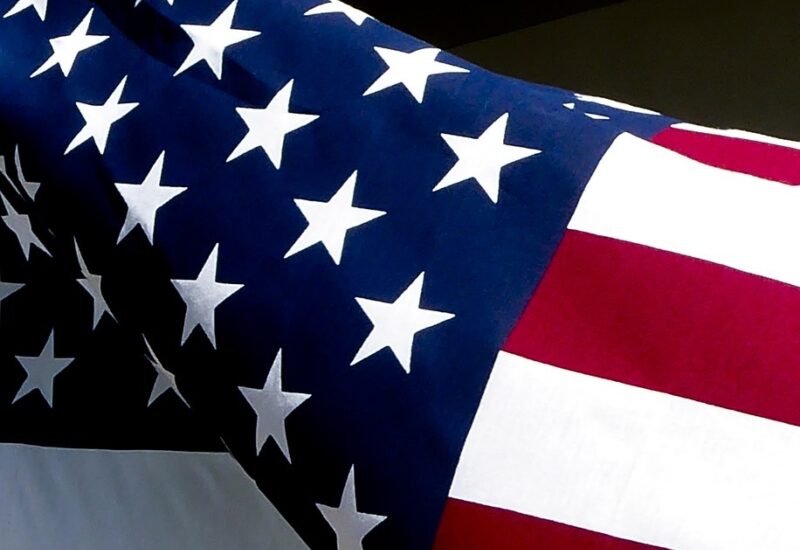 Every Memorial Day, I think of my grandfather, who sacrificed his life in WWII. I never met him, of course, but my mother Lillian (who was just a toddler when her dad died) has shared with me a lot of what she knows of him from her mother.

My grandmother kept the tattered and yellowed Western Union telegrams her husband, a bombardier, sent her when he was overseas with the Army Air Force, as today’s Air Force used to be called. My mom kept them after her mother died and has shown them to me throughout the years.

These telegrams fascinate me. They are both romantic and cryptic, as soldiers were not allowed to let their families know much about their combat activities. But my grandfather got around that by writing in “code.” One telegram reads: “So I hear Missy had eight puppies.” My grandparents didn’t have a dog, much less a litter of puppies, but my grandmother knew that meant her husband had eight more missions to fly before he could come home.

Sadly, he never got the chance, so Memorial Day is especially meaningful to my mother and our family. Memorial Day is observed every year on the last Monday of May in memory of the men and women who died while serving in the U.S. military. The observance, originally known as Decoration Day, began after the Civil War and became a federal holiday in 1971.

At Friendship Village, where Mom is happily making new friends and doing great new things, the day will be recognized with a special program on May 25, led by Chaplain Shawn Kafader. Mom has a copy of the program, so we already know how meaningful it will be.

It will begin with the posting of the colors by the Color Guard of Schaumburg’s American Legion Post 1983. The quiet nobility of this will likely choke me up, and Mom will probably have a tear in her eye as well. We’ll sing “America the Beautiful,” followed by a prayer and the Pledge of Allegiance.

Then, “The Story of the Poppy” and the famous poem “In Flanders Fields” (inspired by the sight of poppies growing in battle-scarred fields after WWI) will be read. The poppy has since become a symbol of remembrance, and several veterans can be seen handing out red cloth poppies this time of year in exchange for small donations.

A video tribute will show the Changing of the Guard and the Tomb of the Unknown Solider in Washington, D.C.’s Arlington National Cemetery, where my grandfather is buried. Mom and Dad and I visited his grave there some years ago. I hope to take my daughter Amanda there some day, too.

Before the final hymn, “Battle Hymn of the Republic,” an “In Memoriam” of Friendship Village residents will be presented, and the program will conclude with a retirement of the colors by the American Legion.

I’m planning to stay into the evening at Friendship Village for “God Bless America” entertainment from singer and pianist Jeffrey Deutsch, and on Monday morning I’ll be back to hear “one of the best voices in Chicago,” Vince Amore, entertain residents and their families with a patriotic celebration.

Before then, however, Mom and I are going to the Prairie Arts Festival in Schaumburg on the Saturday and Sunday of Memorial Day weekend. We both love local art, and there will be 130 painters, sculptors, photographers, jewelers, potters, and artists of every craft. This is the festival’s 31st year. I remember going to it as a teenager, feeling the first traces of freedom with my high school friends from Arlington Heights.

Memorial Day is a celebration of those like my grandfather who made the ultimate sacrifice. In his honor, I plan to make a memorable holiday weekend with Mom and her friends at Friendship Village this year and in the years to come. 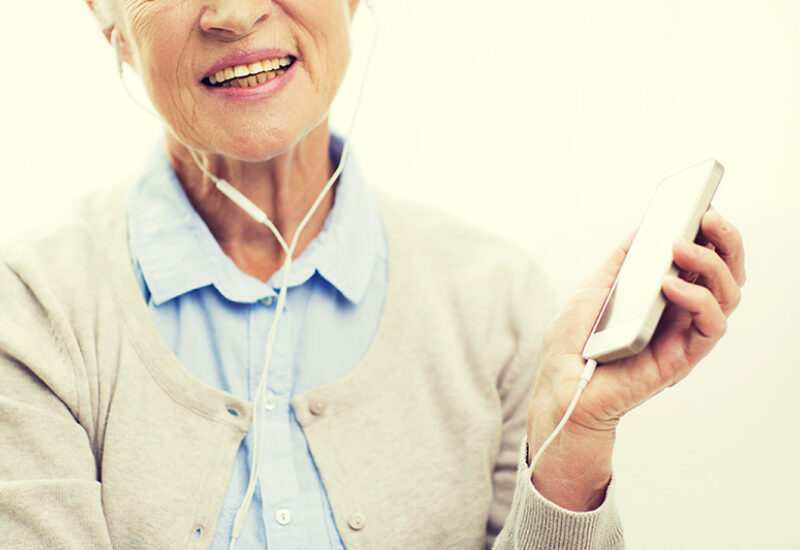 High Note to Self: Music is Good For You!