Too Busy to Retire 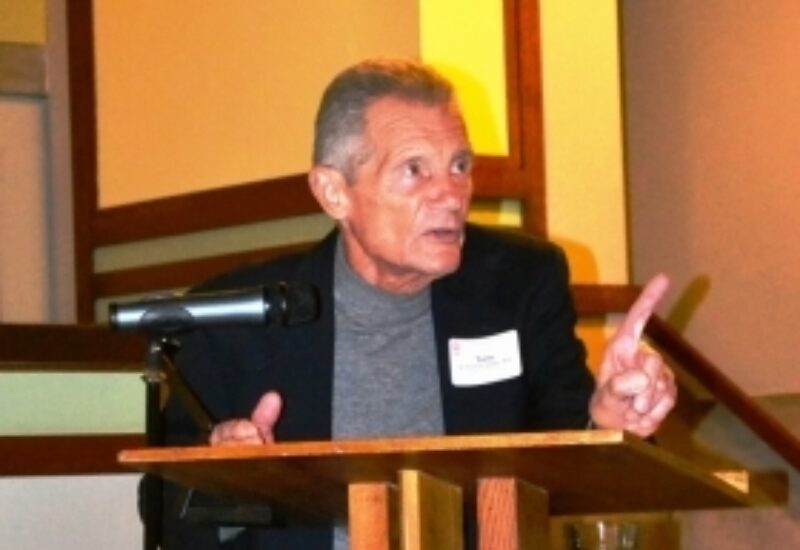 “What I’m doing now, starts with the letter ‘r’ but isn’t ‘retired,”’ said Tom Jaeger, a resident of Friendship Village retirement community in Schaumburg. “I left my architectural firm in 2008 after 50 years, not to retire, but to ‘refocus’”. The 79-year old now spends an estimated 50-60 hours weekly, teaching both architecture and tennis.

Jaeger was a partner with Jaeger Nickola Kuhlman and Associates, Ltd., a Park Ridge-based architectural firm where he remains available to consult. Ironically, his firm was hired to provide services for Friendship Village which lead to his appointment to the Friendship Village board of directors. During the last two years, he served as board chairman as well as architectural and board participant in the master planning, design, and construction for the Crosswell Trace garden homes, Bridgewater Place, and Friendship Center at Friendship Village. “I was very proud to be on the board for 14 years,” he said. In 2004, Jaeger and his wife Este moved to one of garden homes he’d helped to design. ‘It wasn’t an issue of wanting to retire. We wanted to be somewhere that could provide life care if we ever need it. We wanted to get set, to take care of things so that our children and grandchildren would have no obligations whatsoever in taking care of us,” he said.

Jaeger, an emeritus professor of architecture at the University of Illinois, continues his teaching as an adjunct professor of architecture and senior university lecturer at Judson University in Elgin. He is also the tennis professional for the Division of Exercise Science and Sport at Judson, and staff tennis professional at the Crystal Lake Racquet Club. During the summers, he is the head tennis pro for the Minocqua Country Club in Minocqua, Wisconsin.

Having come later in life to tennis, he was adamant about not giving it up when he required two rotator cuff surgeries, and then a knee replacement. Jaeger explained that he had never held a racquet until he turned 50. “At that time, I quit cigarettes and became addicted to yellow tennis balls,” quickly becoming very proficient at playing tennis. He gradually decided to teach the sport, becoming a certified teaching member of the United States Professional Tennis Association (USPTA).

In May 2016 when Jaeger had his knee replacement surgery, he was determined to rehabilitate quickly and completely enough to fulfill his teaching responsibilities at Judson University and the Crystal Lake Racquet Club by mid-August. “I decided I’d do nothing other than rehab for seven hours a day, seven days a week for the entire summer.” Taking advantage of Friendship Village’s state-of-the-art fitness center and pool, he combined upper and lower body workouts with weights and machines, walking several miles daily as well as swimming laps and hitting tennis balls. At the end of three months, he said, “I was in the best shape I’ve ever been in…absolutely better than ever before.”

Jaeger said that he is far from being ready to slow down. “I have a lot of longevity in my family. There have been quite a few centenarians and I’ve got pretty good signals that I’m going strong,” he said.

Jaeger is confident that he’s in just the right place to spend the next 20 years or so. “I rate Friendship Village 11 on a scale of 1-10,” he said. “There’s no other place like it.” 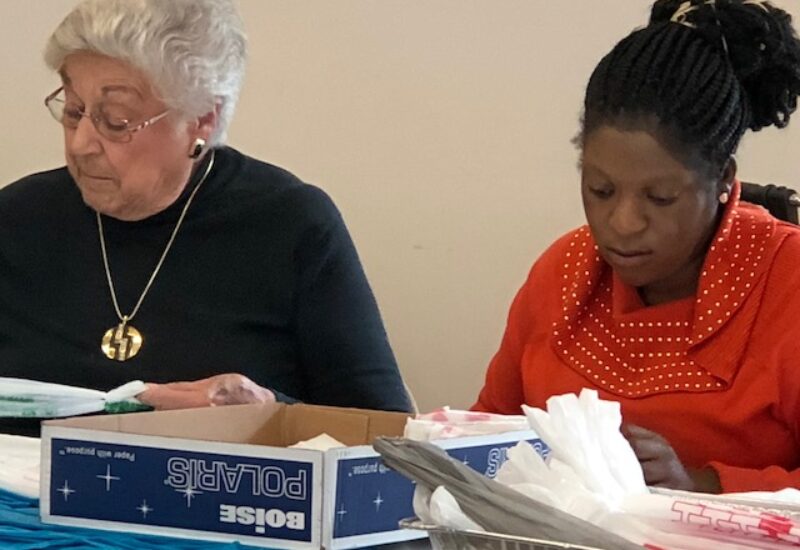