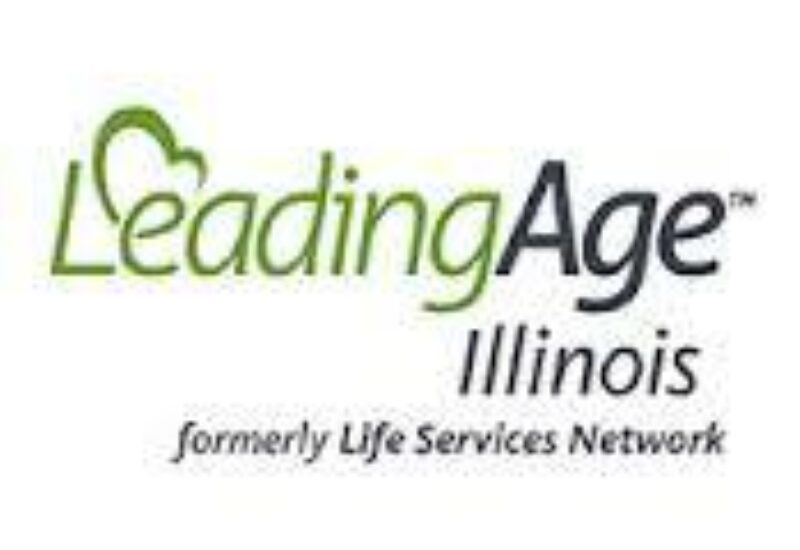 Leading Age is one of the largest and most respected associations of providers of products and services for older adults. There are more than 500 providers in LeadingAge. Their Honoring Excellence Award Program was developed to honor an organization that delivers excellence and inspires others to do the same. The Impact Award recognizes an organization for developing and/or participating in an outreach program that has a positive impact on the community at large.

Friendship Village was recognized for their intergenerational program with students in the STEM Club at Tefft Middle School in Streamwood. Sponsored by the Office of Naval Research, the SeaPerch Robotics Program was developed to inspire and engage young people in a mentor-based program, building interest and skills in science and technology.

Tefft Middle School’s STEM Club built SeaPerch robotics, which they launched in Friendship Village’s pool, while explaining their operation to the residents who took turns maneuvering the devices. Students and residents then teamed up to answer trivia questions, while navigating through an obstacle course in the pool.

The partnership began with Tefft Middle School needing a pool and asking to use Friendship Village’s. It grew from there. The students had the opportunity to describe their work to the residents, and the residents, in turn, were fascinated with their robots and engaged in the process of operating them.

“Any time we can get the different generations to come together, there is power to be had. I always have stated that the younger generation stands on the shoulders of the older generation. Both can learn so much from each other. In this case, technology, history, teamwork, and leadership were shared and experienced. Intergenerational programming can be a cornerstone of promoting active aging, helping older adults stay connected to the world around them, thereby promoting independence and engagement,” said Mike McCann, director of lifestyles for Friendship Village. 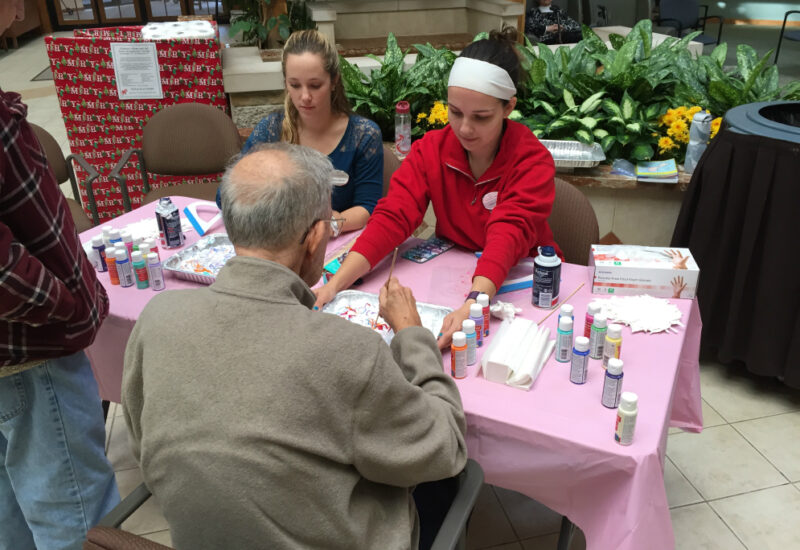