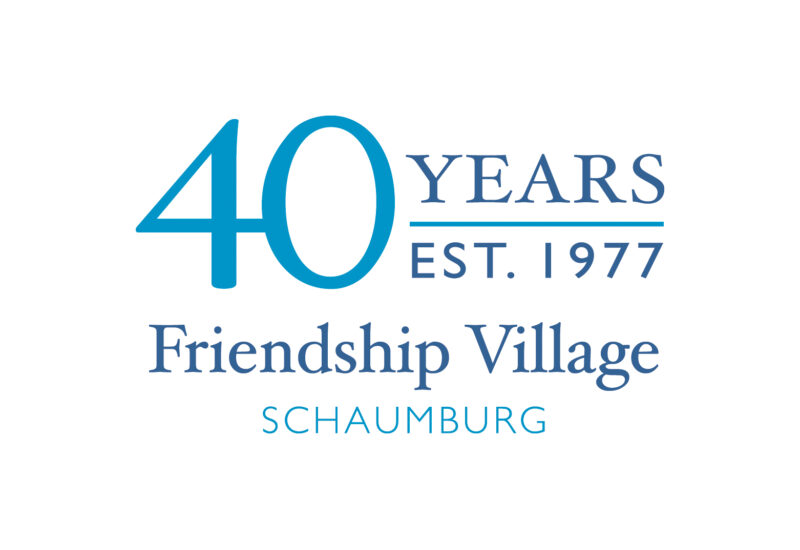 Forty years ago, Steve Wozniak and Steve Jobs founded Apple Computer; Fidel Castro became president of Cuba and Barry Manilow recorded his #1 hit,“I Write the Songs”. But most notably for the Schaumburg community, Friendship Village, one of the first and largest senior living communities in Illinois, opened it doors to seniors. In a spirited celebration on January 17th, residents from all levels of care participated in the festivities. Guests heard comments by board chairmen, Larry Shoemake and Kathy Rivera, Stephen Yenchek, CEO and Steve Maag, director of Residential Communities for the national organization, Leading Age. The many centenarians living at the community were individually recognized and videos with resident comments entertained the audience. Afterward, residents mingled with dignitaries, board members and fellow residents as they savored delicious appetizers and cocktails. “This is the first of many anniversaries to be celebrated at Friendship Village this year,” said Yenchek. “Others include the 20th anniversary of the Sterling Friendship Award whose recipients include Art Linkletter, Ray Meyer and Governor Jim Edgar to name a few. It is also the 10th anniversary of the opening of Friendship Village’s expansion with Bridgewater Place and the 10th year for the popular Silver Games competition which now includes the Schaumburg Park District and the community’s sister community, GreenFields of Geneva.” Keynote speaker, Steve Maag, explained, “When Friendship Village opened in 1976, they were poised to provide security and stability for seniors. Today, this community is preparing for the baby boomers who will come into their senior years 78 million strong,” he predicted, ”Friendship Village will continue to flourish because the board and management are aware of and responsive to trends. Maag said that among these trends are technology for health care and social interaction. This technology will become a far greater part of the needs for this generation. Demonstrating the philosophy shift of incoming baby boomers is a name change for communities that offer the full continuum of care from Continuing Care Retirement Communities (CCRC) to Life Plan Communities. State Senator Laura Murphy, State Congresswoman Michelle Mussman, Village President Al Larson, representatives from State Representative Fred Crespo’s office and Senator Dick Durbin’s office, along with members of the boards of directors and an overflow crowd of residents gathered to celebrate the long and enduring history of this grand community. As Shoemake and Rivera affirmed, “We will always keep the residents at the center of everything we do.” 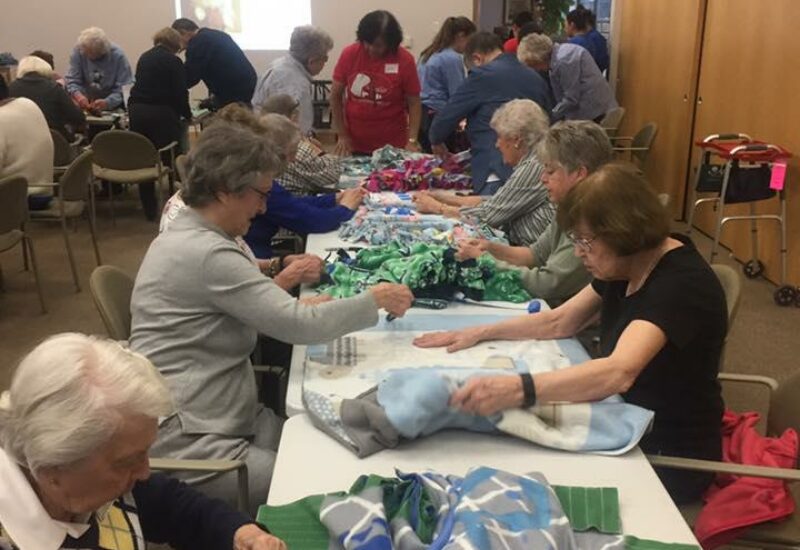