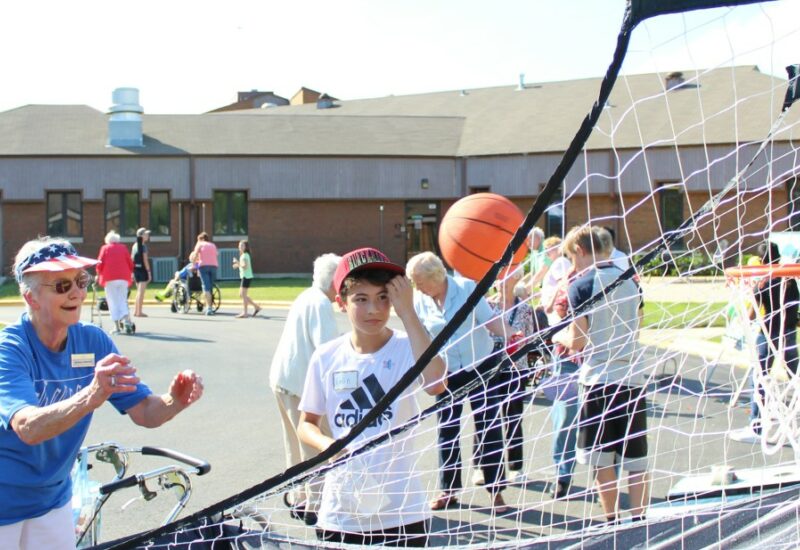 It was a celebration of all things American as Friendship Village held its annual Amerifest on June 15th. The event, which has become a favorite of the residents of the retirement community, paid adage to times gone by, with entertainment, games, food and more.

Amerifest began with a special buffet lunch and musical entertainment by Todd Charles. Moving outdoors, residents were then treated to carnival games, board games, and a bocce ball tournament. Entertainment was provided by saxophonist Michael Finn, and Denny Diamond and Son Spenser.

A highlight of Amerifest was a classic car show featuring more than a dozen cars in pristine condition.

“Amerifest has become such a beloved tradition at Friendship Village,” said Donna Brown, lifestyles activity manager. “While our residents are forward thinking, and treasuring the present, they also love a nostalgic look at the past. That’s what Amerifest provides.” 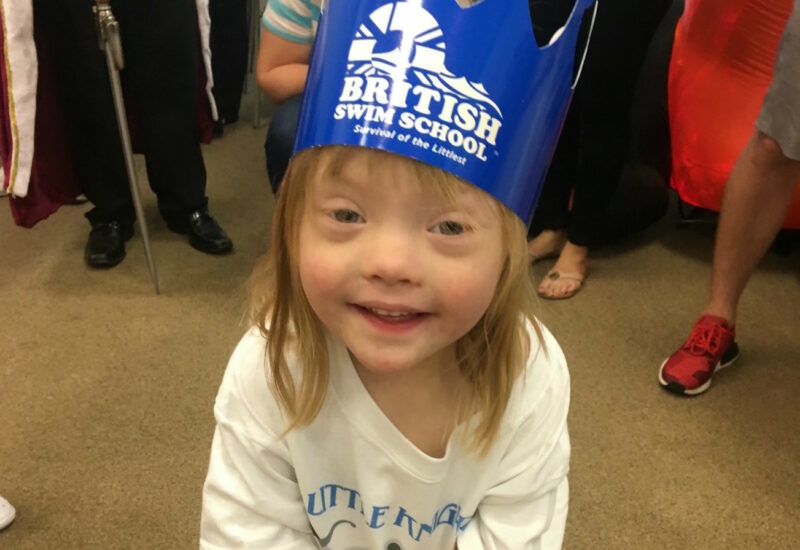